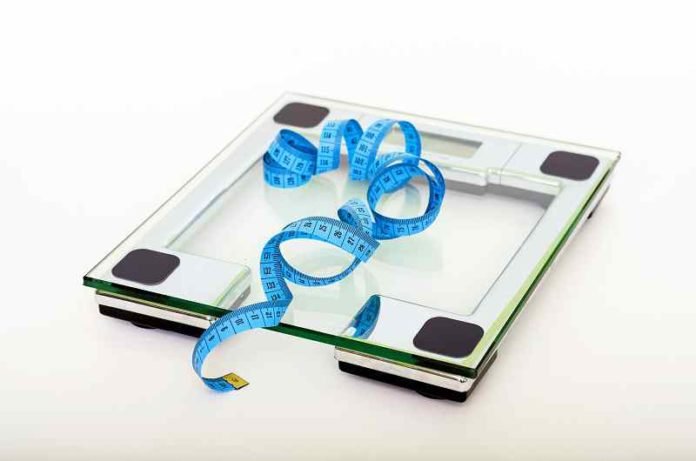 In a recent study published in The Journal of Psychology, researchers challenge the ‘Jolly Fat’ hypothesis, which suggests older adults with higher body masses are happier. The results contest this hypothesis, suggesting older adults with greater BMIs are at a higher risk for developing depressive symptoms.

It has been believed that older adults with higher BMIs have a lower risk of developing depressive symptoms in future years. This hypothesis, dubbed the ‘Jolly Fat’ hypothesis, suggests that there is a psychological protective element in having a higher weight at an older age. Recent data have suggested that this phenomenon is a myth, with higher weight being associated with greater depressive symptoms in this age demographic.

To explore whether the ‘Jolly Fat’ hypothesis can be debunked, researchers conducted a longitudinal study to examine how weight influences the development of depressive symptoms over time. Research was collected from 2001-2010 and included data on participant BMI, depressive symptoms, and other covariate variables, such as age, gender, marital status, social isolation/activity, physical functioning, and chronic medical conditions. All data was collected from adults aged 50 and older from a community in Central New York.