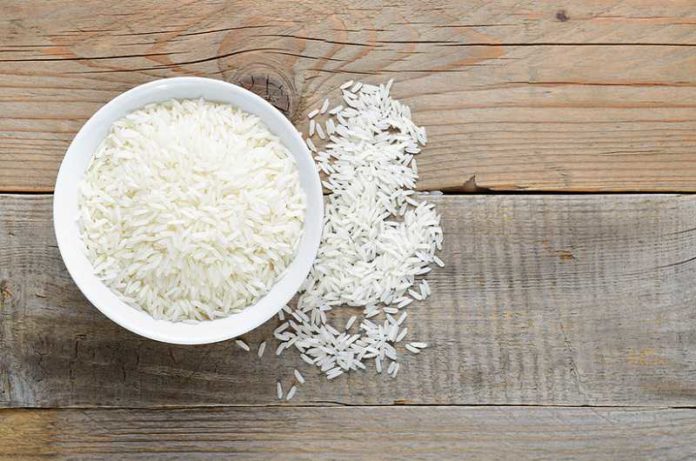 Ladies and gentlemen, if you’re looking for a new, natural skin-care product, you might want to seek out a product made from jasmine rice. A Thailand-based study from 2015 suggests that creams constituted with the product ML can help the skin retain moisture, assist with its firming, enhance smoothness and help prevent wrinkles and lighten dark spots.

Prior to the current study, researchers had little scientific evidence backing up claims based on traditional Asian, or folk medicines hailing rice extracts, for having beneficial effects when treating skin ailments, among a host of other maladies.

The scientists chose jasmine rice due to its phenolic composition. Phenolics, defined as innate substances with great levels of similar chemical structures and compositions, are abundant in it.

Once harvested, the panicles were cleaned, dried and pulverized into a powder. Then, various cosmetic-grade chemical compounds were added to it for a total of three titration episodes to yield 0.1%, 0.2% and 0.3% ML extracts.

In this novel study published in the Journal of Ethnopharmacology, researchers recruited healthy Thai individuals aged 25 to 50 years. Those selected qualified as being allergy free and without extreme skin sensitivities, not dieting, pregnant or lactating.

In one test, 20 people were monitored for 24 hours after having applied either a skin-patch sample of either 0.1% or 0.2% ML cream, or water, or another water-soluble chemical cream. The people then reported their respective levels of skin irritation.

In the double-blind placebo test lasting 84 days, 24 healthy females were separated into two groups of 12 each, with one group applying the aforementioned samples and the other provided only with placebos. They placed uniform samples on the underside of a forearm in the morning and the evening.

Among the 24 healthy females, all attested to not having used steroids for four weeks before trial enrollment and for having been allergy-free for one week. During the trial, all were prohibited from smoking or drinking alcoholic beverages; and their respective treated areas were protected from ultraviolet ray and sunlight exposures throughout the trial.

A third test came in the form of a questionnaire in which 30 female volunteers –20 to 60 years old – provided their preferences concerning the ML creams.

Results showed that the jasmine-rice-panicles cream – the ML creams — showed increases in skin firmness, hydration, smoothness, and lightening while reducing skin wrinkling at the 56th day and to a greater extent at the 84th day of measurement.

The questionnaire responses indicated a preference for the 0.1% ML cream for its particular traits: Its color, odor, viscosity and greasiness, along with its spreadability, absorption, and  moisturizing elements.

The results established a positive link between the beneficial properties of jasmine rice on dermatological effects, noted in traditional Asian folk medicine, and modern scientific data to back up those claims. The current research ranks as one of the few to attempt such a study.

A limitation stems from the fact that majority of the study population were Thai females. Adding men different nationalities could potentially alter the findings. In addition, a different study using other rice varieties could generate a greater range of extracts that could have been compounded into the study’s cosmetic creams.