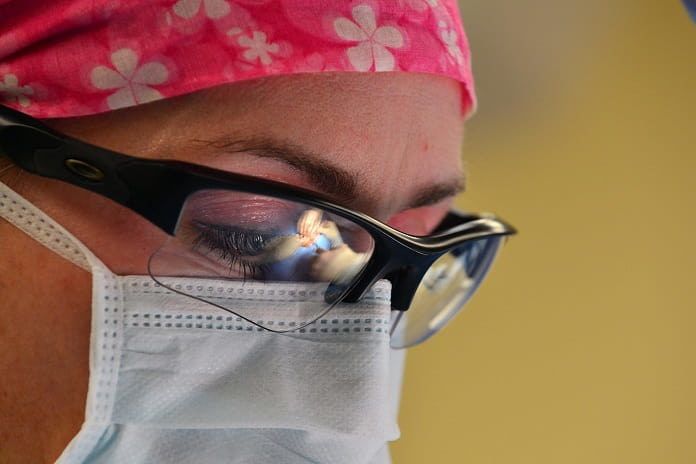 A recent study by French researchers compared the safety and effectiveness of islet transplantation to insulin therapy in type 1 diabetes patients.

Type 1 diabetes occurs when no or very little insulin is released by the pancreas. Insulin is a hormone produced by islet cells in the pancreas that helps maintain sugar levels in the body. After eating, insulin helps the body use the sugar from carbohydrates as energy or store it as glucose for future use. To date, there is still no cure for type 1 diabetes, and current treatments such as insulin therapy focus on managing blood sugar levels.

Insulin therapy is typically given by a syringe, insulin pen, or pump. It is used to maintain blood sugar levels in type 1 diabetes patients. An alternative treatment, however, is islet transplantation. This is the transplantation of beta-islet cells from a donor pancreas. Islet transplantation has been shown to be beneficial for patients experiencing low blood sugar (hypoglycemia) as it helps control blood glucose levels and improve the quality of life for type 1 diabetes patients.

The multicenter, randomized trial included 50 patients with type 1 diabetes who had severe hypoglycemia or kidney transplantations with continued poor control of blood sugar levels. However, three patients did not complete the trial.

More than half of the patients had good scores after transplantation

In the immediate islet transplantation group, 24 of the 25 patients also had a functioning kidney transplantation and 23 were free from severe low blood sugar. After 12 months, 29 of the total patients included in the trial, which is 63% of the patients, had a modified beta-score of six or more.

Consistent with previous research, there were also improvements in the patients’ quality of life. The researchers recommended that longer-term studies and follow-up are required to determine how effective this treatment is in the long run and if there are any benefits in terms of cost to patients and the healthcare system.

In conclusion, this study showed that islet transplantation is a safe and effective treatment. It is an alternative option for insulin therapy and should be considered as a possible treatment for type 1 diabetes patients whose previous treatment strategies are ineffective for controlling their blood sugar levels.