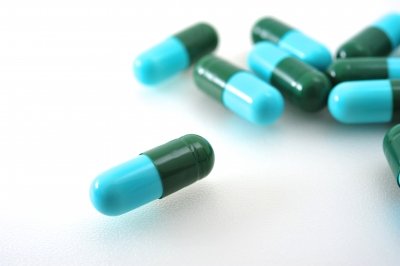 Evidence linking gut bacteria to human disease is mounting, and a recent study has assessed whether use of antibiotics could be linked to development of type 2 diabetes

A recent study published in the Journal of Clinical Endocrinology & Metabolism, has investigated the potential link between antibiotics and type 2 diabetes. The study, conducted by researchers from the University of Copenhagen, Denmark, assessed the involvement of antibiotic treatment in type 2 diabetes development due to the growing body of scientific studies that suggest a role for the microbiome (bacteria in the human gut) to influence nutrient metabolism and disease.

While the researchers cannot refute the possibility that the findings may be due to an increased need for antibiotics in patients with un-diagnosed diabetes, the results support the notion that increased exposure to antibiotics results in an increased risk of developing type 2 diabetes.

Image courtesy of antpkr at FreeDigitalPhotos.net