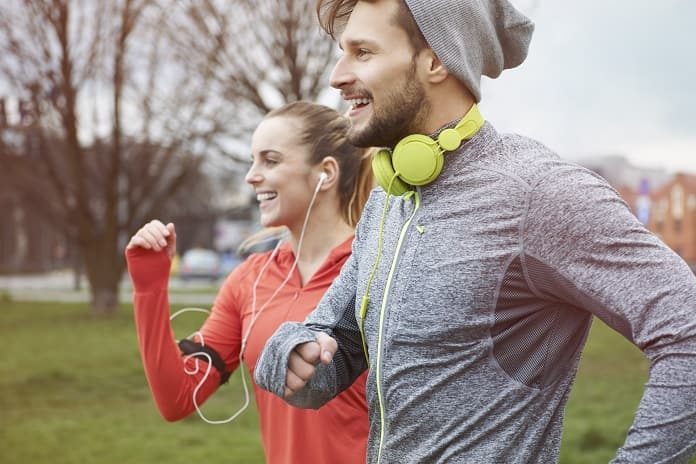 Researchers investigate the trends in physical activity in Americans over the last decade.

We all know that exercise is part of a healthy lifestyle. In fact, there is research showing that it reduces the rate of mortality from any cause. Regular physical activity can help reduce the risk of getting chronic diseases such as diabetes mellitus, cancer (specifically colon and breast), obesity, hypertension, as well as bone and joint diseases such as osteoporosis and osteoarthritis. Sedentary behaviours have also been shown to have a direct impact on metabolism, bone mineral content, obesity, and vascular health. Basically, sitting for prolonged periods is bad for our health. Things like driving a car, working at a desk, playing video games, and watching TV are all examples of sedentary behaviours. It is important to note that sedentary behaviours are not simply the lack of regular exercise but rather a unique risk factor for affecting our health.

How much exercise is enough?

It is difficult to know how much exercise we should be doing to make sure we are healthy. There have been guidelines for the recommended amount of physical activity since 2008 and this was recently updated in 2018.  According to the Physical Activity Guidelines for Americans, we should strive to get 150 – 300 minutes of moderate-intensity exercise every week, that’s two and a half to five hours each week. Cycling, walking swimming, and even active forms of yoga are all considered moderate forms of physical activity.

Have exercise habits changed over the last decade?

In a recent US study published in JAMA Network Open, researchers were interested in finding out if Americans were adhering to the physical activity guidelines and whether sedentary behaviours have changed over the last decade. The scientists used information from the National Health and Nutrition Examination Surveys (NHANES) to track 27 343 participants who were 18 years or older. They used information gathered from 2007 to 2016. The group analysed co-variants such as age, gender, and race found that there was no significant difference in the population distribution. This study was the first to incorporate information on different domains of physical activities such as leisure time, work, and transportation.

The group found that the proportion of people that had adhered to the physical activity guidelines between 2007 and 2016 did not change significantly. Roughly 63% of people adhered to the guidelines in 2007-2008 and 65% in 2015-2016. Importantly, the scientists found there was an increase in the amount of time spent on sedentary behaviours over the last 10 years. They found that people spent 5.7 hours per day participating in sedentary behaviours in 2007-2008 while this increased to 6.4 hours per day in 2015-2016.

There were some limitations to this study that need consideration. The data used for this analysis was based on surveys collected from participants. This is self-reported data and is subjected to recall bias. Information collected from accelerometers (similar to Fitbits) that measure physical activity and heart rate would be beneficial to corroborate these findings.

We should move more and sit less throughout the day

From the data presented by this group, it is clear that we need to sit less and many of us need to embrace moderate activity. The good news is that small changes in the amount of time we spend sitting can improve our health- so next time your fit reminds you to get up and move it may be worthwhile going to get some coffee. The main take away here is to move more and sit less throughout the day.