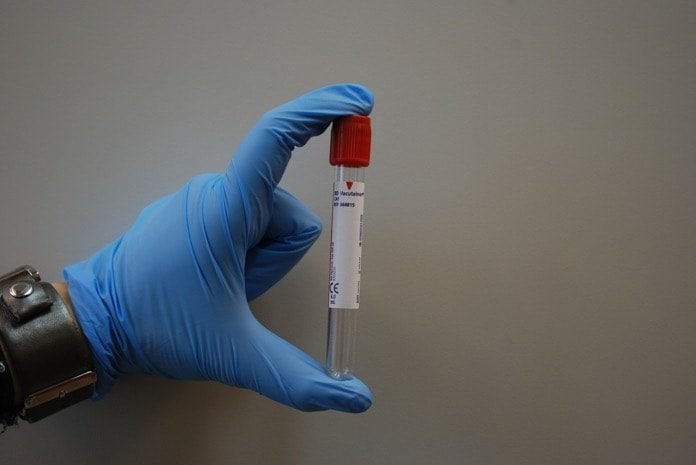 Researchers reviewed previous studies to address concerns regarding the reliability of a self-administered rapid HIV test.

HIV self-testing is highly accepted among many groups and is a useful way to increase access to HIV testing for those who are unable or hesitant to access current testing services. The two types of rapid HIV tests available for self-testing are oral fluid-based or blood-based. However, policymakers have suggested that issues with proper administration or correct interpretation of the rapid HIV test by self-testers may be a concern.

To address these concerns, researchers in Switzerland assessed the reliability and performance of a rapid HIV test done by self-testers versus HIV tests done by healthcare workers and published their results in The Lancet HIV. The researchers did a systematic review of 25 studies, focusing on the sensitivity (ability for the test to correctly identify HIV), specificity (ability for the test to correctly identify someone who is negative for HIV), and the validity of reference standards.

Self-testing was defined in the study as a process by which an individual collects their own specimen, performs a test on the specimen, and interprets their own test result. Among the studies, self-testers were allowed to receive assistance over the phone, the internet or with additional instructions such as videos or diagrams.

The studies included in the review varied in their HIV rapid test methods of either oral fluid-based, blood-based or both, and varied in the whether assistance was needed by the self-testers.

Most users were able to correctly obtain their result, however, user errors due to the inability to take blood samples or the incorrect transfer of blood specimens were noted for blood-based tests, and errors with interpreting test results were noted for the oral fluid-based tests. No significant differences were observed between the varying levels of assistance required by self-testers, thus suggesting that self-testers not requiring assistance do not have a higher chance of obtaining an invalid result.

Overall, self-testing with a rapid HIV test can be as reliable as HIV testing done by health care workers, as they can both achieve similar diagnostic accuracy.

In this study, manufacturing defects and user errors were found to be the main reasons for invalid results. Therefore, the researchers recommend that rapid HIV test for self-testing should include simple and clear language that is supplemented with visual instructional diagrams. Instructions could be further adapted to suit particular groups, such as those who are less skilled, have low literacy or are visually impaired. Improved instructions could improve self-testing by reducing user errors and therefore increase the likelihood of obtaining an accurate HIV rapid test result.