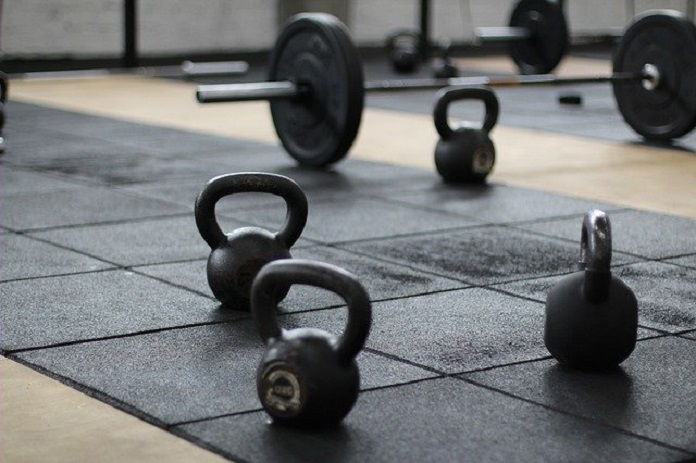 The rates of protein synthesis in both rested and exercised skeletal muscle are increased by the ingestion of mycoprotein in comparison to milk protein.

Proteins are made up of amino acids, which are vital for the hypertrophy (growth) and repair of muscle tissue. In general, the rate of muscle growth is raised as a consequence of more amino acids in the bloodstream. Recommendations for dietary protein intake must be carefully followed, particularly in exercise training situations, to facilitate the remodelling of muscle tissue. Post-workout proteins are particularly important in order to elevate plasma essential amino acid (EAA) concentrations, especially leucine, and create a positive protein balance. Milk protein is considered to be a highly effective fuel for post-workout muscle building since it has high levels of the amino acid leucine and is transiently absorbed by the body. However, a possible non-animal dietary protein source is mycoprotein, which is a sustainable vegan protein made from the naturally occurring fungus Fusarium venenatum.

In a recent study published in The American Journal of Clinical Nutrition, researchers at the University of Exeter, UK, compared protein synthesis rates in rested and exercised muscle of healthy young men following leucine-matched ingestion of mycoprotein and milk protein.

Twenty healthy young males took part in a randomised, controlled study involving a unilateral resistance-type exercise. Blood samples and muscle biopsies were collected at both rested and exercised stages. Participants were split into two parallel groups and consumed beverages of either milk protein or mycoprotein (with equal leucine contents) after exercise. Then, the volunteers were allowed to rest for four hours before fractional protein synthesis rates (FSRs) were measured.

Mycoprotein led to a more potent muscle protein synthetic response in resting and exercised muscle compared to milk protein in resistance-trained young men, emphasising its potential future use for increased post-exercise muscle protein synthesis rates. These novel results show mycoprotein to be a viable and sustainable alternative to an animal protein source to support muscle growth through resistance training.