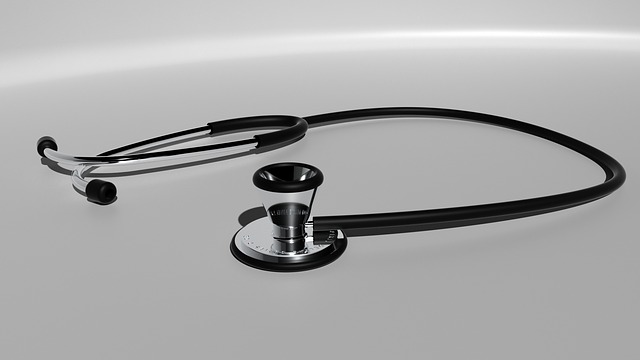 Study shows the benefit of resuming blood thinner drugs after a gastrointestinal bleed outweighs the risk of a rebleeding event.

Gastrointestinal (GI) bleeding is a common problem affecting approximately 150 patients per 100,000 population in the United States and the United Kingdom and has a mortality rate of 5% to 10%. GI bleeding can be obvious when blood is present in stool or vomit, or the bleeding can be hidden where the symptoms are a feeling of lightheadedness or difficulty in breathing, fainting, chest or abdominal pain.

A GI bleeding event in patients taking antithrombotic drugs – commonly known as blood thinners –  poses a serious challenge in treating the bleeding while reducing the risk of ischemic events or reduced blood flow that can result in a heart attack or stroke. Antithrombotic drug therapy is a key element of prevention and management of cardiovascular disease, with these drugs accounting for over 50% of drugs prescribed to patients suffering from cardiovascular disease. Antithrombotic drugs include antiplatelet (aspirin, clopidogrel) and anti-coagulant (warfarin) drugs that act to reduce the risk of cardiovascular events by preventing the formation and growth of blood clots. Due to the mechanism of action of these antiplatelet and anticoagulant drugs, patients taking these drugs presenting with a GI bleed present a dilemma to the treating physician to manage the risks of stopping the treatment while treating the initial bleeding event.

As the antiplatelet and anticoagulant drugs interfere with the blood clotting process, these drugs need to be stopped in the event of a GI bleed, as taking them will increase the risk of rebleeding. Balancing the risks and benefits of = drug therapy in patients with a GI bleed is a serious challenge for the treating physician. Currently, there are no clear guidelines regarding the best practice methods for the duration of discontinuation and the subsequent resumption of treatment.

Resuming antiplatelet or anticoagulant drug therapy seven or more days after stopping the treatment appears to be an ideal window of interruption as it carried no increased risk of rebleeding, ischemic events or death as compared to resuming therapy in less than seven days, which was associated with an increased risk of bleeding.

As the authors note, “Our study provides information to balance the risks and benefits of the global management of these two pharmacological groups of drugs widely associated with increased gastrointestinal bleeding risk.”

Image by Frank Hull from Pixabay