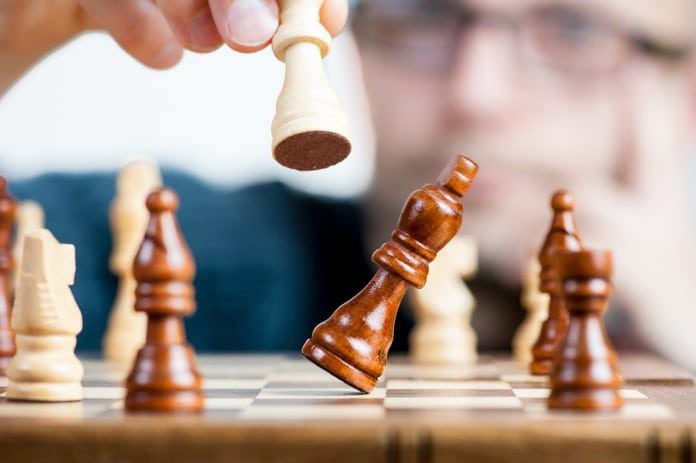 New methods identify links between genetics and intelligence in two studies published in Nature Genetics by Danielle Posthuma and colleagues.

Is intelligence genetic? Although the environment plays a vital role in the formation of intelligence through education, stress, and physical health, we know that people can also inherit intelligence as well as different personality or mental disorders. As a result, researchers have long sought to understand the underlying genetic basis for intelligence.

Two new studies published in Nature Genetics have shed some light on the links between genetics and intelligence. In one study, Danielle Posthuma of Vrije University in the Netherlands, and her team used new statistical analyses on 14 different genetic databases including data from 250,000 individuals to identify 939 genes associated with intelligence. The researchers found that many variants of these genes were associated with higher intelligence as well as reduced risks of Alzheimer’s, ADHD, and schizophrenia, but a higher risk of autism. These variants indicating higher intelligence were also associated with longer lives.

In a second study led by the same research team, the researchers identified 500 genes associated with traits like anxiety, worrying, or depression, using genetic and health information on 449,400 individuals from both public and private databases that include, including 23andMe. Among their results, the researchers found that anxiety and depression are associated with different gene variants, suggesting that these two conditions are not simply different ends of a spectrum.

The findings of these two studies have important implications for developing drugs to treat certain mental health and personality disorders. They also open up vast new possibilities for exploring the way the brain works. However, some issues with this approach are that the links between genes and intelligence still rely on standard intelligence scores based on mathematics and language skills. These are highly correlated with education and socioeconomic status. Future work will need to expand on these results and apply to them to improve people’s lives.