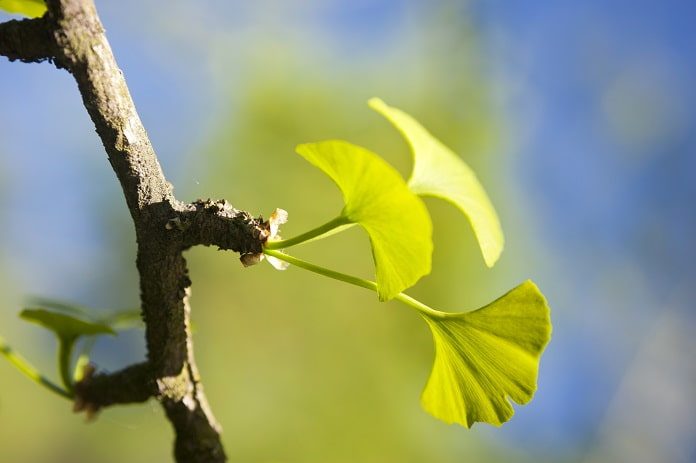 In a recent study, researchers investigated whether ginkgo biloba could be used to treat type 2 diabetes.

Almost 422 million people worldwide have type 2 diabetes. Type 2 diabetes is frequently related to obesity and there is no cure. It is caused when the body loses its ability to regulate the amount of sugar in the blood. In a healthy person, blood sugar levels are controlled by insulin, a hormone produced by the pancreas. As the disease progresses, the blood sugar levels increase causing damage to the pancreas.

Traditional medicine presents some alternatives that type 2 diabetics can try in addition to insulin therapy and dietary treatment programs.

However, little research has been performed to determine if these traditional treatments can protect against type 2 diabetes. Saudi Arabian researchers at Jazan University collaborated with a researcher at the University of Cincinnati College of Medicine to study whether the benefits of ginkgo biloba extend to decreasing the risk of type 2 diabetes.

The researchers fed forty adult male rats a high-fat diet for eight weeks. Afterward, ten rats were randomly assigned as the non-diabetic control group, and the remaining thirty were assigned to the diabetic group. The diabetic group was subdivided into three groups: a non-treated diabetic group, ginkgo biloba treated group, and a magnetized water treated group. Another natural treatment is magnetized water. Magnetized water is water that has been passed through a magnetic field to make the structure of the water be more like water in the human body – it has been found to be effective in treating other chronic diseases and lowering blood sugar, so was used as an alternative treatment in this study.

Another of the benefits of ginkgo biloba and magnetized water was decreasing the stress caused by free radicals on the pancreas. The natural treatments improved the antioxidants, helping the beta cells to survive.