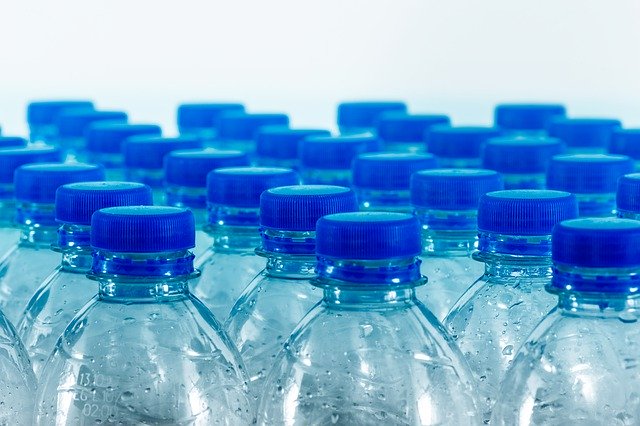 Researchers recently studied BPS, a common BPA replacement, to determine whether it has any negative health effects.

Showing up in detectable levels in over 90% of people, BPA (bisphenol-A) has been widely publicized for its negative health effects. BPA has been linked to a higher risk of cardiovascular diseases and estrogenic effects, which may lead to obesity or the disruption of the endocrine system. Concern was so great, in 2010 Canada banned the use of BPA in the manufacture of baby bottles.

To alleviate consumers’ concerns, many manufacturers replaced BPA with BPS (bisphenol-S). However, BPS acts in much the same way as BPA, and a study found BPS in 81% of people tested. This led to the question, “Is BPS safe as an alternative to BPA?”

To answer this question, researchers from the University of Guelph studied the effects of BPA and BPS on heart function. Their results were published in the journal Scientific Reports.

Researchers tested the effects of BPA and BPS exposure on mice because their endocrine receptors and metabolic pathways are like humans. Researchers measured the heart function of the mice before beginning the experiment. Male and female mice hearts were treated with either BPA, BPS, BPS plus an estrogen-blocker, or a control chemical.

When the male mice were treated, blood pressure was lower in BPS-treated mice and the ability of the heart muscle to contract was lowered, but not as much as in females.

The study shows that the heart and blood pressure are affected by BPA and BPS, but BPS works more quickly and more significantly in females. It also identified that estrogen receptor beta pathway can regulate the effect BPS has on heart function.

In a press release lead study author, Glen Pyle said, “We expected to find similar effects from BPS as we have with BPA, but not at the speed that it worked. This replacement chemical seems to be more potent. This study raises concerns about the safety of BPS as a replacement for BPA. If the heart is in a precarious position when you add a stressor you can make it worse.”

The researchers believe that BPS should also be removed from consumer products and that consumers reduce their use of single-use plastic.

Image by Willfried Wende from Pixabay