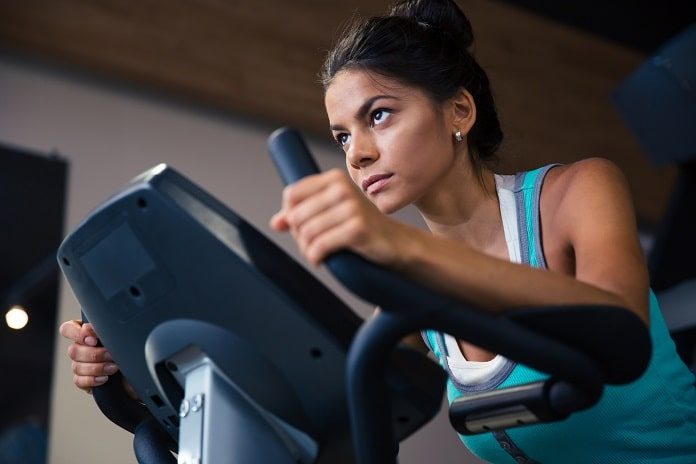 In this study, researchers determined if a mobile app in conjunction with in-person counseling could help in increasing physical activity in women who are normally inactive.

A total of 210 people participated in this study. There were 70 in the plus group, 71 assigned to the regular group and 69 to the controls. At the start of the study (i.e., baseline), the plus group was shown to engage in a little more physical activity per hour than women in the regular group – that is, more steps. Over the nine months, both these groups performed better than the control group and had higher moderate to vigorous physical activity. In fact, both these groups had similar levels of activity, despite the regular group losing the ability to use the mobile app on the third month.

Overall, this study showed that the mobile app could contribute to increasing physical activity in women than what would otherwise occur in a situation without tools like those used in the trial. Long-term use of this app may not have the benefits that were seen in the short term. The authors suggested that this may be so because after using the app for a short while, women are able to glean all the necessary information from it and no longer need it in the long term.

It is important to note that activities requiring water contact or activities limited to the upper body could not be captured by the accelerometer, which may account for some error in the results. The counseling sessions may also have a role in the positive results seen, but since it was done in conjunction with the use of the app, the influence of the app on its own is unknown.