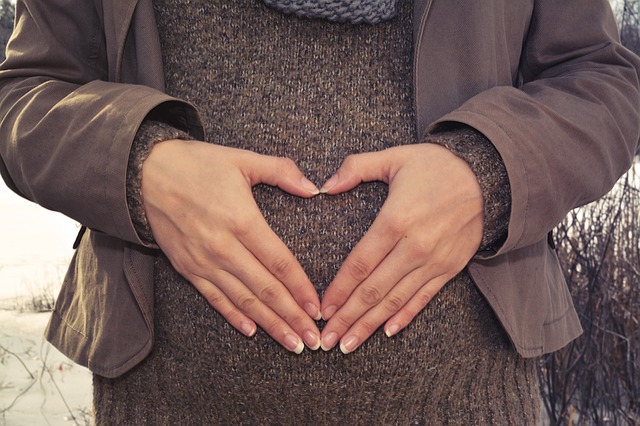 Recent research examined the effects of paracetamol intake during pregnancy leads to neurocognitive problems in children.

Acetaminophen (paracetamol) is a medication widely used around the world used to treat fever and pain.

To study the risks associated with using paracetamol at mid-stages of pregnancy, researchers from the University of Bristol examined the association between paracetamol intake during pregnancy and the behavioral changes in children. The results of the study were recently published in Paediatric and Perinatal Epidemiology.

The researchers examined fourteen thousand children using the data from Avon Longitudinal Study of Parents and Children (ALSPAC), specifically looking at data between 18-32 weeks of pregnancy, which identified that 43.9 % of women had taken paracetamol often or sometimes during pregnancy.

The researchers found that paracetamol intake during this stage during pregnancy was associated with hyperactivity and attention problems among pre-school children. However, the associations were no longer visible in elementary school children. Furthermore, boys tended to be more likely to be affected.

This research provides additional data suggesting that use of paracetamol during pregnancy may have adverse effects on children. However, there are limitations to the study. The results were based on an exposure study, which means that most of the research was based on the information collected through questionnaires.

Image by Philip Walker from Pixabay