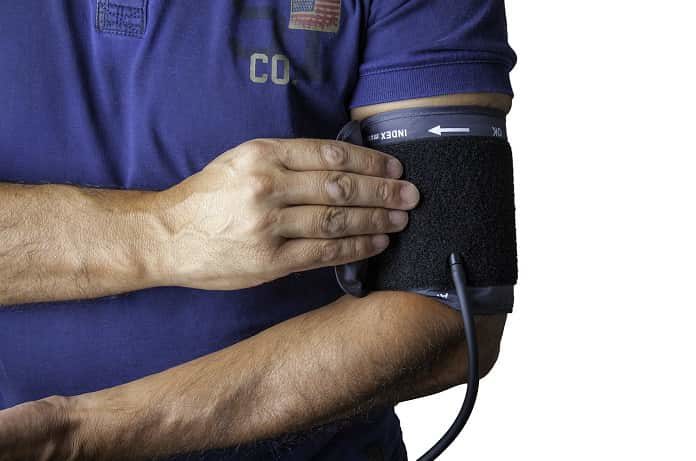 A study determined the effects of iron supplements during infancy on systolic blood pressure in children born with low birth weight.

Hypertension is one of the most important and, luckily, preventable and curable causes of cardiovascular diseases. Studies have shown that high systolic blood pressure by the age of 30 can increase the risk of cardiovascular disease by 40%. Lowering the systolic blood pressure by only 5 mmHg can reduce the risk of coronary artery disease by as much as 21%.

In a study published in July of 2017, in the American Journal of Clinical Nutrition, researchers in Sweden have evaluated the effects of iron supplementation on childhood blood pressure in infants with low birth weight. The study was a randomized, double-blind, clinical trial in which 285 infants with marginally low birth weight were randomly assigned to one of two groups to receive either a placebo or 1-2 mg of the iron supplement from six weeks to six months. Systolic, diastolic, and prevalence of childhood hypertension was measured and both groups were compared for these parameters.

Researchers have concluded that nutritional iron supplementation in children with low birth weight might be helpful in preventing the prevalence of hypertension in childhood and later in life.  Further research can focus on other nutrients that may also play a role in preventing future adult hypertension.

Image by Gerald Oswald from Pixabay