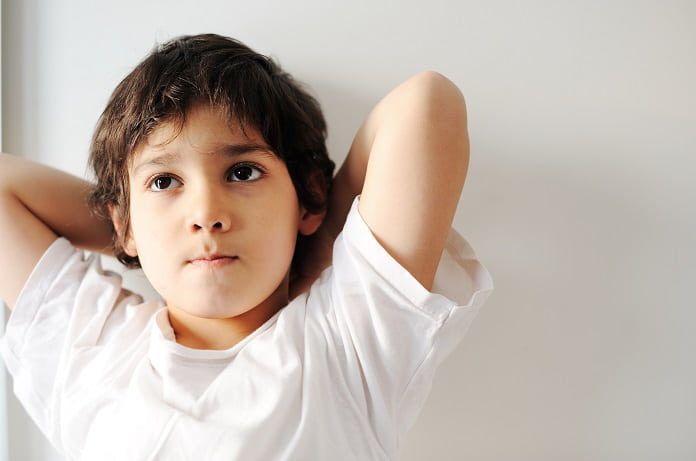 Low birth weight (LBW) is associated with an increased risk of high blood pressure (BP) later in life. High blood pressure can lead to cardiovascular disease, making it important to identify and target risk and protective factors to mitigate negative consequences. Low birth weight, defined as weight less than or equal to 2500 grams at birth, has been identified as a risk factor for hypertension in childhood, and hypertension in childhood predisposes individuals to hypertension later in life. It is not clear why LBW infants are prone to hypertension, although some researchers suggest that nutritional factors may help to explain the association between LBW and hypertension.

LBW infants are at increased risk for iron deficiency (ID), and studies have shown that ID early in life may increase the risk of cognitive impairment and behavioral problems. While it is not known whether early ID plays a role in regulating BP, low iron intake in middle adulthood has been linked to high systolic blood pressure (SBP). To address these gaps in knowledge, Swedish researchers conducted a double-blind randomized controlled trial to investigate the effect of iron supplementation in LBW infants on mid-childhood BP.

Marginally LBW infants (2000-2500 g) were randomized to either a 1 or 2 mg iron intervention group or a placebo group. Infants in the iron groups received iron twice daily from six weeks to six months of age. Phlebotomy laboratory data and anthropomorphic measures (height and weight) were collected seven times over the study period at ages 6, 12, and 19 weeks, 6 and 12 months, and 3 and 7 years. Parents provided sociodemographic information and perinatal data, including birth weight and gestational age. Measures of BP and heart rate were recorded at age 7.

Of 205 marginally LBW children who received 7-year assessments, 189 had their BP recorded. After adjusting for sociodemographic characteristics like current age and heart rate, children who received iron (either 1 or 2 mg) had significantly lower SBP compared to children in the placebo group. On average, their SBP was 2.2 mm Hg lower than children who did not receive iron. Further analy04ses showed that iron supplementation reduced the odds of systolic hypertension by 68%. There was no effect of iron supplementation on diastolic blood pressure.  The results of the study were recently published in the American Journal of Clinical Nutrition.

This novel intervention sheds light on the role of iron supplementation in the first six months of life in reducing systolic hypertension later in childhood. The results are encouraging and worthy of further study, as iron supplementation is a safe, well-tolerated, and relatively inexpensive intervention. The researchers speculate that iron is necessary for the synthesis of nitric oxide, a compound that acts as a vasodilator, although further research is needed to explore the mechanisms through which iron may help to regulate blood pressure.