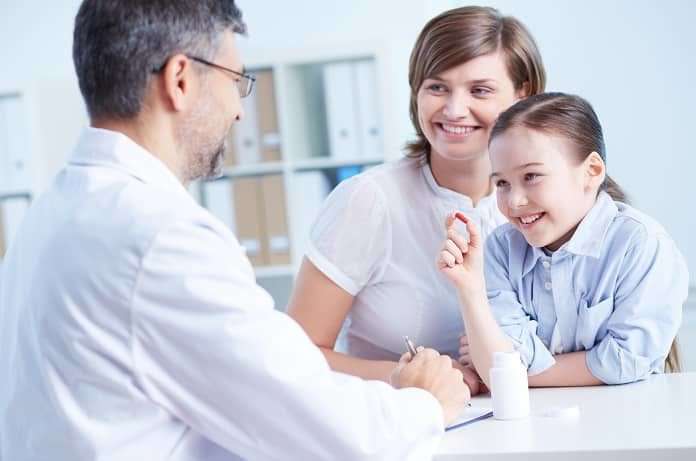 A recent review investigated the possible association between iron supplements and adverse effects in infants and young children without iron deficiency.

Iron is a necessary micronutrient, especially for infants and children at young ages due to their rapid growth and demanding metabolic system. Iron deficiency is a very common micronutrient deficiency. Infants with untreated iron deficiency may suffer certain cognitive and motor developmental difficulties.

Difficulties that arise from iron deficiency can range from altered metabolism to severe cognitive and neurophysiological deficiencies. Although many of the above-mentioned conditions are potentially reversible by proper iron supplements, some studies are now reporting the adverse effects of iron supplements in infants and young children.

A recently published review article in American Journal of Clinical Nutrition has evaluated the adverse effects of iron supplements on developmental defences and infections in infants and young children by reviewing multiple studies in this regard.

Effects of Iron Excess on Growth

Additionally, linear growth was surprisingly reduced in Swedish infants (who had high iron status with hemoglobin concentration more than 110 g/L) with iron supplementation. Similar results have been obtained from other studies. This indicates that although iron supplementation enhances the growth of children who are iron deficient, it may actually impede the growth of children who are iron-replete.

Effects of Iron Excess on Morbidity

These studies conclude that while iron supplements can prevent infections and some other gastrointestinal conditions (like diarrhea and vomiting) in iron-deficient infants, it can cause infections, diarrhea, or vomiting in iron-replete children. The possible explanation behind these findings might be due to the stimulatory effect of iron on pathogens that require iron for growth and the alteration in the gastrointestinal tract microflora.

Researchers have found adverse effects of iron supplementation on the development of iron-replete infants who have received iron-fortified formulas. These effects were on the visual-motor integration, visual perception, and motor coordination. These results indicate that, while there are beneficial impacts of iron on the cognitive development of iron-deficient infants, the reverse may be true in infants who are not iron deficient.

Effects of Iron Excess on the Gut Microbiome

Iron has been recognized as an important factor affecting bacterial growth. Studies have shown iron supplements in iron-replete infants might cause the alteration of gut microflora to more pathogen bacteria.

Considering the findings of the above-mentioned studies, it can be concluded that iron supplementation in iron-replete infants can cause adverse effects as decreased growth, increased illness, interaction with the absorption of other micronutrients, altered gut microbial to more pathogenic microbial, and cognitive and developmental deficiencies. These concerning effects prompt larger studies for a better understanding the possible underlying mechanisms. Additionally, these studies emphasize the importance of considering baseline iron status before administrating iron supplements to children.

Reference: Lönnerdal, B. (2017). Excess iron intake as a factor in growth, infections, and development of infants and young children. The American Journal of Clinical Nutrition, ajcn156042.