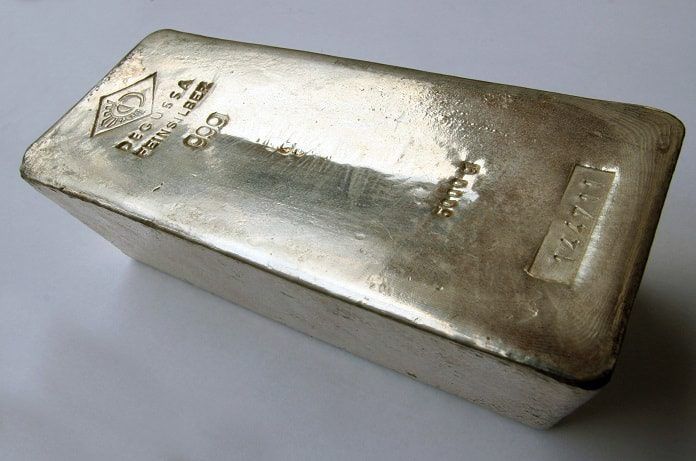 A study recently published in the American Journal of Clinical Nutrition sought to determine the most effective way to increase hemoglobin levels in anemic women, comparing iron supplementation with the use of iron ingots. Researchers concluded that the hemoglobin concentration did not significantly differ between the control group and either the iron ingot or iron-supplement group.

At 45%, the World Health Organization classifies the prevalence of anemia in women of reproductive age in Cambodia as a severe public health problem. On a global scale, the most common cause of anemia is iron deficiency, accounting for an estimated 50% of all cases. Generally speaking, iron supplementation is the recommended remedy; however, in some countries, there are issues of cost, distribution, and adherence. As such, a potential alternative was proposed: a fish-shaped iron ingot, that when added to a cooking pots leaches iron into surrounding liquids to be readily consumed by people with low levels of this essential metal. Shaped like a fish, which is believed to be lucky by Cambodians, the iron ingot is both reusable and appealing, reducing the issues of cost and adherence that are associated with iron supplementation.In the past, two randomized controlled trials for the iron ingot were carried out in Kandal province, Cambodia, but had varied findings. The current study sought to provide more conclusive results.

Conducted between April 2015 and May 2016 in the Preah Vihear province of Cambodia, the study recruited 340 women with mild or moderate anemia. They were randomly assigned to one of the following groups: an iron-ingot group, an iron-supplement(18 mg/day) group, or a non-placebo control group. Blood samples were taken at baseline, 6 months and 12 months, and analyzed for levels of hemoglobin, serum ferritin, and serum transferrin receptor.

At baseline, the prevalence of iron deficiency in this population was determined to be 9%. Despite this low incidence, there was a significant difference in serum ferritin concentrations in women consuming iron supplements after 6 months. This trend was not seen in the iron-ingot group, indicating that the ingot does not have the same impact as iron supplements.Furthermore, it was found that the hemoglobin concentration did not significantly differ between the control group and either the iron-ingot or iron-supplement group. It is important to keep in mind though, that this study was conducted in a rural setting, on a population with a low prevalence of iron deficiency; in other words, it is likely that anemia in this population stems more often from genetic disorders, rather than iron deficiency. For now, the researchers do not recommend the use of the fish-shaped iron ingot in Cambodia, or in countries where the prevalence of iron deficiency is low compared to genetic hemoglobin disorders. However, future studies on a population with higher rates of iron deficiency may provide more insight on the effectiveness of iron ingots versus iron supplements.