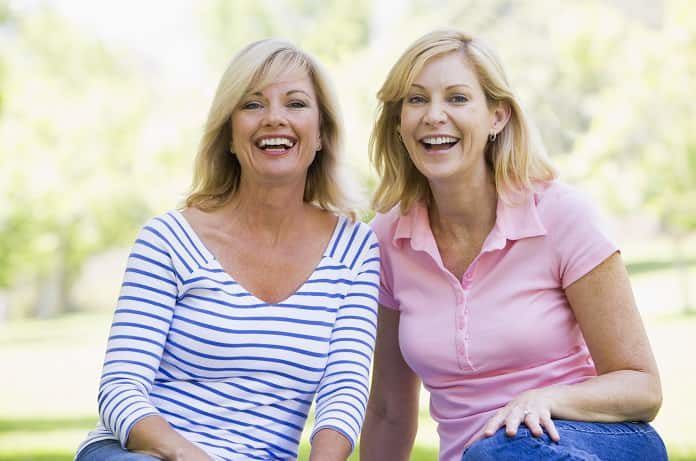 Iron deficiency anaemia is common condition among women. Researchers from Switzerland determine which supplement dosing schedule is most effective for iron absorption.

Iron deficiency anaemia (IDA) is a common condition among women due to their menstrual period. Because of this, iron tablets are often prescribed to be taken daily in order to maintain normal iron levels. However, daily dosing of iron supplements may actually cause decreased iron absorption in the long run.

In an article recently published in Lancet Haematology, a group of researchers from Switzerland did a study to determine whether long-term iron absorption is better when iron supplements are given on alternate days or via split-dosing. The researchers completed two randomized controlled trials to assess this.

Overall, and in contrast to previous understanding, providing iron supplements in single doses and on alternate days promotes better iron absorption and may improve clinical outcomes among women with iron deficiency anaemia. Alternate day dosing may also improve compliance and reduce the side effects.