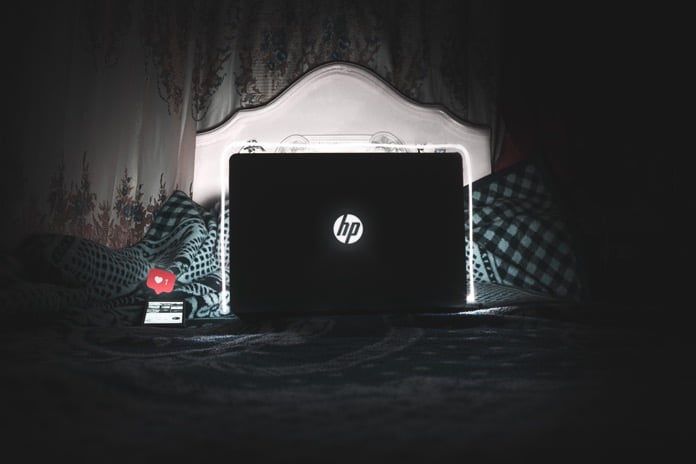 Researchers in Korea recently investigated whether a lack of sleep in young teens and poor sleep quality might be linked to excessive internet use.

Are your kids getting enough sleep? While the American National Sleep Foundation recommends that most teens between the ages of 14 to 17 years old sleep an average of nine hours a day, the average American teen only sleeps about six and a half hours. Those two and a half hours might not sound like much, but the consequences of a lack of sleep are often psychological and hard to pin down. In children, this can manifest through mood swings, anxiety, and even depression. Tired teens are more likely to struggle with school work and experience more negative emotions like anger, fear, and sadness. So, if sleep is that important, how can we make sure they’re getting enough?

Is the Internet Affecting Sleeping Habits?

Scientists have previously reported excessive internet and smartphone use as potential causes for a lack of sleep. Bright lights from phone and computer screens can disrupt circadian rhythms, making it harder for users to fall asleep at night. To investigate the potential link between internet use and sleep deprivation in teens, scientists surveyed over 57,000 Korean students between 12 and 15 years of age.

The participants were asked to record sleep time and sleep quality over a seven-day period, and how many hours they spent on the internet. The students were also asked to provide information on sex, socioeconomic status, school performance, and reasons for internet use. The results were recently published in the journal PLoS ONE.

The researchers found that a lack of sleep (less than nine hours a day), was significantly correlated with increased time spent on the internet (more than two hours a day). Most of these hours on the web were used for entertainment purposes, as opposed to for education or school work. When compared to those who reported “good” or “normal” sleep satisfaction, teens experiencing “poor” sleep were even more likely to exhibit excessive internet use, suggesting that the quality of sleep students receive matters just as much as the amount of sleep. No other factors including, sex, socioeconomic status, or even school performance appear linked to internet use.

While the association between sleep and internet use appears clear, researchers still aren’t sure how one affects the other. Is overstimulation through the internet keeping teens up at night? Or is it that teens with troubles sleeping are more likely to depend on the internet to fill their time? The research group is now looking to perform a more comprehensive study, taking into account factors such as napping, medication history, and sleep disorders to hopefully help teens sleep better.