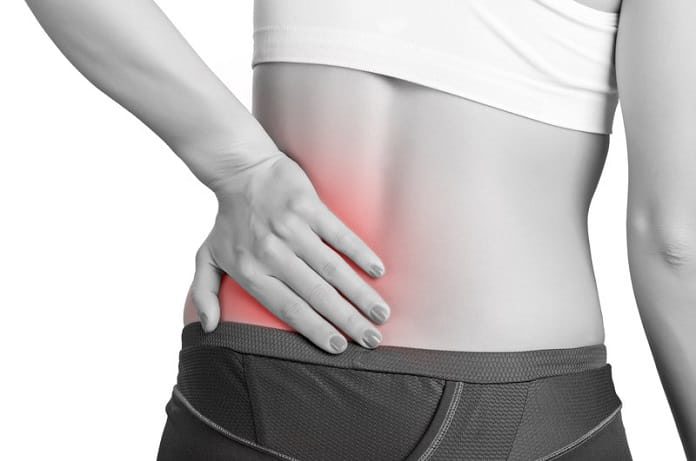 The Cooperative Pain Education and Self-management (COPES) study was a randomized, non-inferiority trial comparing Interactive Voice Response (IVR)- and in-person Cognitive Behavioral Therapy (CBT) in veterans with a chronic back pain. The use of IVR-CBT promoted pain self-management and improved the accessibility of treatment.

Chronic pain is one of the leading causes of major disability and is associated with increased reliance on opioid therapy despite poor outcomes (addiction, overdose, and death). Recommended management includes a multi-modal approach that can involve cognitive behavioral therapy (CBT), an intervention with evidence-based benefit in a variety of pain disorders. Need for trained administrators and resources often limit the use of CBT, especially outside of academic and urban medical centers. This study evaluated the use of automated telephone IVR-based CBT therapy compared to traditional CBT in patients with chronic back pain in a randomized, non-inferiority trial. IVR-CBT is a computerized interface that allows patients to use their telephone to: 1) report pain-related symptoms data and adherence to pain coping skill practice and 2) obtain pre-recorded information and personalized therapist feedback. Although CBT has been shown to be effective in reducing pain intensity, in-person CBT requires patients to make frequent office visits. The therapy via IVR will be easily accessible to veterans from their home via a touch-tone telephone, without travel to the Veterans Affairs (VA) for an outpatient appointment.

This study published by Heapy et al. (2017) in JAMA Internal Medicine was a randomized, non-inferiority trial comparing IVR- and in-person CBT in a population from a single VA health care system. Overall, 125 patients were randomized in equal numbers from 508 initially evaluated cases. Veterans with chronic low back pain received either standard CBT or IVR-based CBT. Patients were excluded if they planned on surgical intervention, had significant medical or psychiatric conditions, had substance use disorder, psychosis, or dementia. The patients in both conditions will receive 10 sessions of treatment designed to help them manage their chronic pain using pain coping skills. Electronic health records were screened for moderate chronic back pain (at least ≥4 severity on the 0-10 numeric rating scale) for three months and ability to walk a block on their own. In-person CBT participants were given weekly in-person 30- to 40-minutes treatment sessions and IVR-CBT therapists gave personalized feedback to the participants every week. The patients were monitored daily for pain, step count, and pain coping skill practice.

The primary and secondary outcomes of the study were average pain intensity and physical functioning, respectively. At a three-month follow-up, the IVR-CBT group had a reduction on the numeric pain scale of -0.77, while in-person CBT had a change of -0.84. Both groups had similar improvements in physical functioning, sleep quality, and quality of life. The IVR-CBT group had better adherence to therapy with greater number of therapy sessions completed.

Based on the evidence of earlier and present studies, researchers proved IVR-CBT approaches to be promising strategies as low-burden, efficacious, and improved availability of nonpharmacologic health care outcomes. The study had limitations such as non-inclusion of a placebo and the exclusion of large numbers of patients due to eligibility constraints, which restricts the generalizability to a real-world setting.