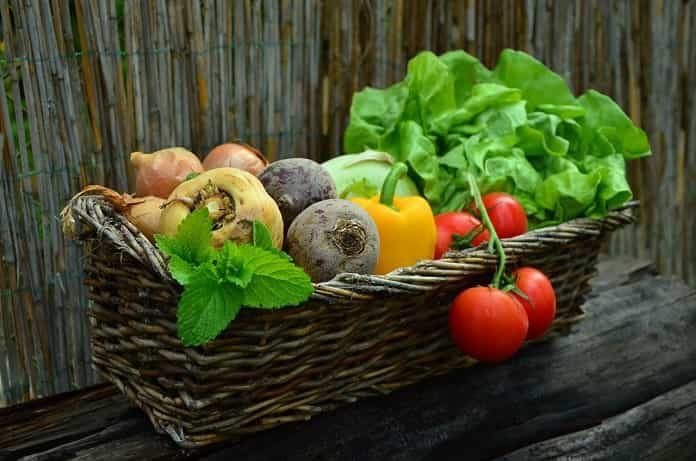 A new study published in the Journal of Nutrition examined the role of diet quality in increasing rates of insulin resistance in a Chinese population.

As you consume a meal, glucose (sugar) from the carbohydrates you ingest is released into the bloodstream. This triggers a response causing your body to produce the hormone insulin, enabling the glucose to be absorbed by the cells in your body to be used for energy. As the glucose enters your body’s cells, the concentration of glucose in your blood decreases. Insulin resistance is a condition in which cells cannot respond normally to insulin. This leads to high blood sugar, which eventually leads to type 2 diabetes.

National surveys in China have reported a marked increase in the prevalence of diabetes, from 0.67% in 1984 to 9.7% in 2010. Diabetes-related mortality has also increased substantially. Therefore, the treatment of diabetes is a public health priority. The World Health Organization emphasizes the role of proper nutrition in preventing diabetes, along with increased physical activity and reduced alcohol consumption.

Over the past 20 years, China has experienced rapid economic growth, concurrent with shifts in diet and physical activity. The diet of Chinese adults has shown declines in the intake of vegetables, legumes, and coarse grains alongside an increased intake of oils and animal-source foods. Many studies have emphasized the role of overall diet quality in predicting diabetes; however, how changes in diet relate to diabetes risk in a Chinese population is unknown.

A new study published in The Journal of Nutrition examined the association of changes in diet quality with biomarkers of diabetes.In this study, 4,734 adults were assessed between 1991 and 2006. The diet quality of these individuals was measured longitudinally by the tailored Alternative Healthy Eating Index (tAHEI) where high scores indicate high diet quality, and low scores indicate low diet quality. Lastly, fasting blood samples were collected in 2009 and assessed for biomarkers of diabetes. This study found that adults with high baseline tAHEI scores tended to be older males of lower socioeconomic status. Individuals with high tAHEI scores had lower values of insulin resistance and plasma insulin compared to adults with low baseline tAHEI scores. Additionally, individuals who improved their diets over the course of the study also had lower values of diabetes biomarkers. Fasting blood glucose did show an association with any group studied.

In conclusion, this study found that a high-quality diet and an improved diet were associated with lower insulin resistance and plasma insulin. These findings indicate that diet can affect diabetes development. Early intervention and improvement in diet quality may play key roles in improving insulin resistance and lowering the prevalence of diabetes in China. As many countries are now experiencing economic growth and “Westernization” of diets, advocating proper nutrition is essential to reduce the inception of metabolic disease.