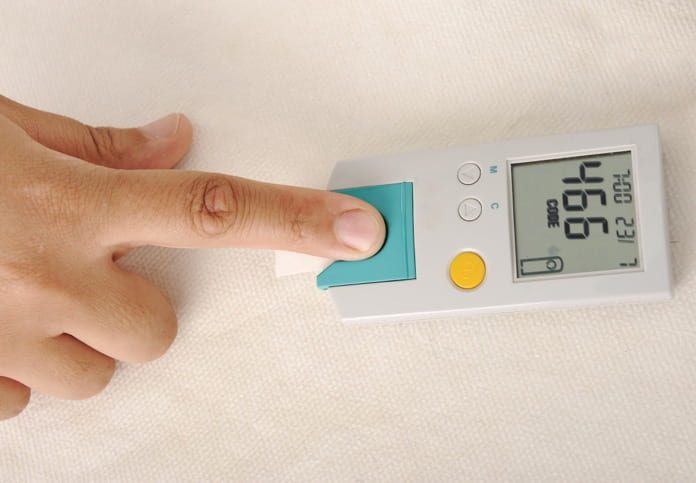 The cost of diabetes medications has increased drastically over the past 20 years, especially with newer innovator insulin analogues being introduced into the market. Newer insulin-like medications are more fast-acting than human insulin, but come at a higher cost and may require more daily injections. Overall, it is not clear that the decreased time-to-action is worth the additional cost, or whether they offer a substantial clinical improvement in managing diabetes.

Researchers at Brigham and Women’s Hospital in Boston have been tracking the health of diabetic patients who switched from newer insulin analogues to human insulin. The study began in 2015 and its results were recently published in JAMA.

The study followed a total of 14,635 adults with type 2 diabetes, 983 of whom switched from using insulin analogues to using human insulin. Hemoglobin A1c was the main parameter of interest in this study, as it binds to glucose and is commonly used as a marker of glycemic control in diabetic patients. Its levels were measured before, during, and one year after the switch to human insulin and was compared to the larger group. Adverse events of hypoglycemia or hyperglycemia were also recorded.

The researchers found that there were some marginal fluctuations in hemoglobin A1c levels during the switch to human insulin, but they were within normal biological limits and after a one year follow-up period there were no significant changes in levels between the subgroup of patients who made the switch compared to those who didn’t. In addition, no significant difference was found in the rates of serious hyperglycemic or hypoglycemic events among patients who switched medications.

Based on these results, the study authors suggest that newer, more expensive insulin analogues can be switched to lower cost human insulin medications while maintaining similar health outcomes. With rising out of pocket medication costs, this may seem like an attractive and pragmatic option for many people living with type 2 diabetes.