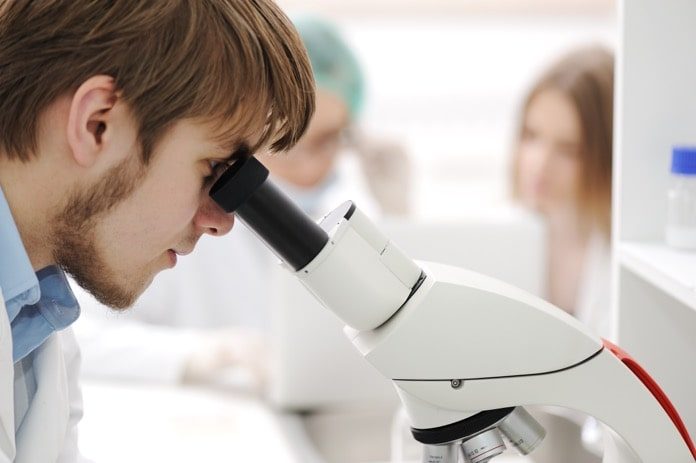 A novel study published in the journal Cell Reports has revealed how insulin plays a critical role in T-cell function and how this phenomenon could be used to boost the immune system.

Insulin is one of the most important hormones in the body that play critical roles in regulating blood glucose levels. Up until recently, the role of insulin was thought to be restricted in the realms of metabolism. However, recent studies conducted by researchers at the Toronto General Hospital Research Institute (TGHRI) in Canada have suggested that insulin could also play a critical role in boosting the immune system.

T cells regulate the strength of the immune response

Scientists had previously shown that immune cells residing in the abdominal fat release chemicals that can make the body less sensitive to insulin – a hallmark of diabetes. Furthermore, it has been shown that people with type 2 diabetes, obese individuals, and at-risk diabetes patients have a weaker immune system and are susceptible to many different types of infections.

Based on these observations, the investigators reasoned to investigate the link between insulin signaling and T-cell function – a critical cell type regulating the strength of the immune response. They published their results in Cell Reports.

How does insulin affect T-cell function?

The investigators started out by examining the role of insulin on T cell function. For this, the investigators utilized a mouse model where T cells lack insulin receptors, and therefore cannot respond to insulin. This model mimics diabetes – which is also characterized by insensitivity to insulin. These T cells lacking insulin receptors were very weak and mice harboring these cells were immunologically very weak and very susceptible to infections like H1N1.

The authors of the study suggest that understating the precise mechanisms of insulin regulation of T cells could allow researchers to fine-tune the activity of the immune system. This could allow the development of more potent vaccines by boosting the immune system or combat disorders like arthritis, ulcerative colitis, and Crohn’s disease by dampening immune activity.