Home Health and Wellness Lifestyle Instagram and E-Cigarettes: How Celebrity Endorsements Can Influence Our Youth 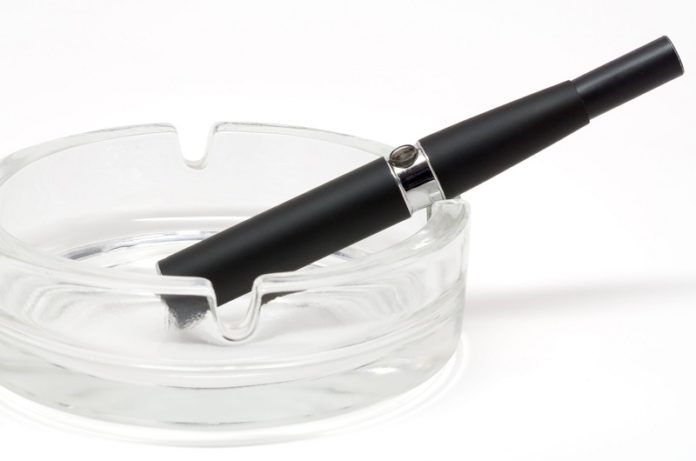 Social media marketing has a huge impact on teens and young adults, influencing their attitudes about different products and their subsequent buying habits. Such an endorsement of e-cigarettes by a celebrity can promote usage among youth and prove to be harmful in the long run.

E-cigarettes have been found to contain carcinogenic metals and promote smoking urges among users. Considering that 24% of high school students have reported using e-cigarettes, and about 7 of 10 students being exposed to e-cigarette advertising, e-cigarettes are fast becoming a major health issue in the US. Even though the FDA has extended its regulatory authority over e-cigarettes and restricted their purchase to those 18 or older, no marketing restrictions have been imposed. As a result, different social media platforms are inundated with e-cigarette advertisements and celebrity endorsements for different e-cigarette brands. Observing this rise in the online advertising trends and the subsequent rise in e-cigarette usage, researchers have studied the effect of celebrity e-cigarette endorsements on social media on young adults and teens. The complete details of the study can be found in Journal of Health Psychology.

Celebrities are often seen as role models, setting behavioral norms for teenagers and young adults. Researchers wanted to further quantify the effect a celebrity endorsement can have on the popularity of e-cigarettes. Using a pre-study survey, an e-cigarette brand with median popularity was chosen to eliminate pre-existing brand perceptions. A diverse group of 141 undergraduate students were recruited for the main study. E-cigarette Instagram pages were created using Photoshop, to be used as experimental stimulus. Three types of pages were created, categorized as celebrity endorsements, non-celebrity endorsements, and product pages, and randomly assigned to the study participants. Later, the participants answered a questionnaire based on the stimulus.