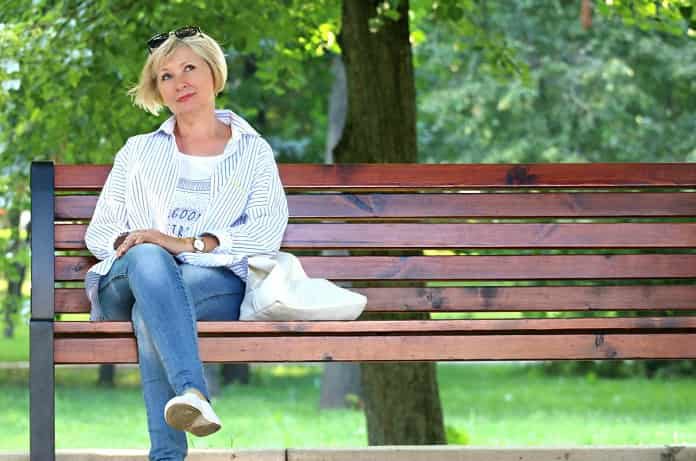 Researchers investigate genetic risk factors to determine whether women are more likely to inherit type 2 diabetes and whether it is transmitted equally by both parents.

Approximately 90% of all diabetes cases are type 2 diabetes. Although lifestyle factors such as hypertension, diet and excess weight can increase risk, this condition can also be passed down through families. A recent French study published in Diabetic Medicine looked at whether a family history of type 2 diabetes is associated with incident type 2 diabetes in a cohort of 1,996 men and 2,093 women, in France. The 30 to 65 year-olds were followed over a nine-year period. Researchers recorded family histories of diabetes in first-degree (parents, siblings, children) and second-degree (maternal/paternal grandparents, aunts, and uncles) relatives. Approximately 20% of the cohort had a first-degree family member with type 2 diabetes. This increased slightly when second-degree family members were also considered. A genetic risk score associated with incident type 2 diabetes was calculated for each participant and various health and physical characteristics were measured.

Although a large cohort was followed in this study, only a small number of participants developed incident type 2 diabetes. It is possible that the reported family histories did not accurately reflect the true number of type 2 diabetes cases The authors were not able to confirm this data and were unable to differentiate between cases of type 1 and type 2 diabetes. Further studies are required to confirm these findings. Based on the current results, diabetes screening and prevention strategies targeting women with a family history of diabetes should be encouraged.