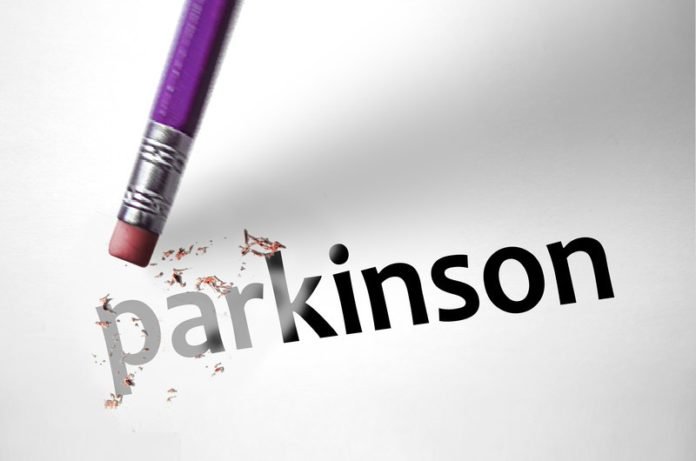 While treatment with oral levodopa is the gold standard for Parkinson’s disease, the majority of patients experience OFF episodes between doses consisting of acute motor deterioration. A new study published in Science Translational Medicine looked at inhaled levodopa to treat these OFF episodes.

Parkinson’s disease (PD) is a disorder of the nervous system with a gradual symptom onset. PD is characterized by the death of neurons in the substantia nigra, a region of the midbrain, resulting in a loss of the neurotransmitter dopamine. This causes the hallmark motor symptoms of PD including resting tremor, rigidity, slow movements and difficulty walking. As the disease advances, cognitive and behavioural problems may occur, as well as dementia, depression, and other emotional problems.

Treatment with levodopa, the metabolic precursor of dopamine, is the most effective oral agent for managing motor symptoms. However, as PD advances, the treatment benefit becomes more sensitive to changes in systemic dopamine levels; a drop in dopamine levels between oral doses of levodopa can cause a sudden and rapid deterioration of motor symptoms, called OFF episodes. These OFF episodes are extremely common in PD patients, occurring in 50% of patients within 2 years of treatment, and 100% of patients within 20 years of treatment. OFF episodes are very concerning for PD patients and their families as they strongly impact the patients’ quality of life. 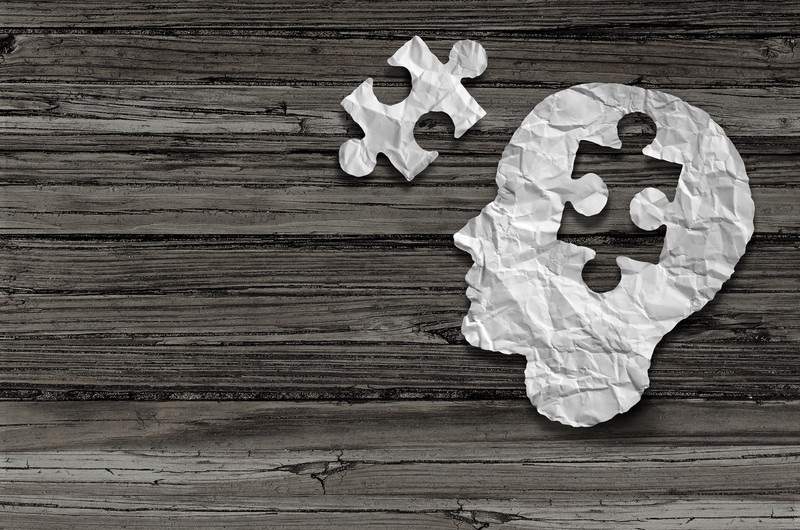 Drug delivery by inhalation has many advantages including systemic availability, a rapid onset of drug action, avoiding first-pass drug metabolism, and the avoidance of injections. However, inhalation therapy must provide reproducible and convenient doses to patients. While levodopa for PD treatment is administered orally, its absorption is slowed down greatly by slow gastric transit, breakdown in the GI tract, and transport competition with ingested food. Inhalation of levodopa would allow for a rapid entrance to the arterial circulation and for fast transport to the brain.

An exciting new study published in Science Translational Medicine conducted a preclinical and clinical assessment of inhaled levodopa as a treatment for PD OFF episodes. In their preclinical trial, the researchers found that dogs insufflated with levodopa powder had their plasma levodopa levels peak in only 2.5 minutes following administration. They then conducted a phase 2 clinical trial where they assessed 24 PD patients who inhaled levodopa. Here, they found that 77% of patients showed an increase in plasma levodopa within 10 minutes following administration. Additionally, improvements in motor function were seen within 5 minutes of inhalation.

Overall, the results of this clinical trial suggest that inhaled levodopa is an excellent treatment strategy for OFF episodes in PD, as they quickly increase plasma levodopa and improve acute motor symptoms. Importantly, in contrast to other drug administration methods, inhalation therapy is safe and non-invasive. Further research should be done on the safety and tolerability of chronic use of inhaled levodopa, as well as its use by PD patients with other comorbidities, including respiratory impairments. Nevertheless, the study’s results support further investigation of inhaled levodopa as a therapeutic for PD patients.