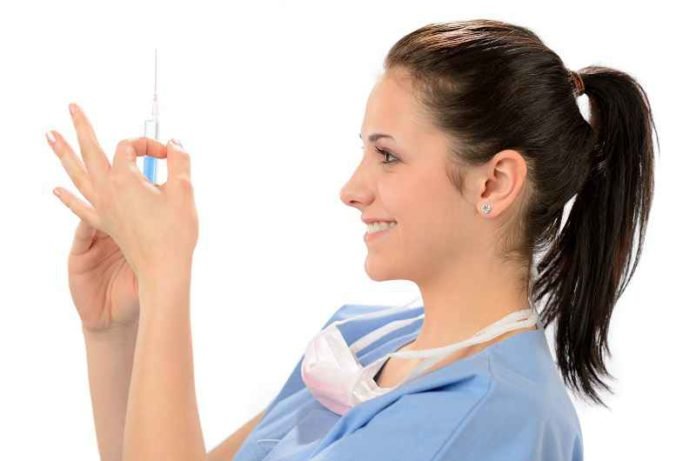 According to a recent comprehensive cohort study conducted in Denmark, the influenza vaccine does not increase the risk of childhood morbidity in the children of mothers who received this vaccine during pregnancy. Children exposed during the first, second or third trimester had similar rates of hospitalization as children who were not exposed to the vaccine.

Influenza virus is the highly infectious agent that can cause disease of the respiratory tract, commonly known as the flu. Often indistinguishable from the common cold, symptoms of the infection typically include a high fever, runny nose, sore throat, muscle pain, and fatigue. However, in high-risk vulnerable groups, like children, the elderly and pregnant women, the virus can cause more severe disease and even death. For this reason, the World Health Organization has recommended that women who are pregnant receive the seasonal influenza vaccine. While several studies have found that the vaccination does not increase the risk of adverse pregnancy and birth outcomes, there are still only a few documented studies assessing its safety in the children of vaccinated mothers during early childhood.

In their study, Hviid and his team at the Department of Epidemiology in Copenhagen sought to determine if administration of the influenza A(H1N1) vaccine to mothers during pregnancy increased their child’s risk of experiencing morbidities during early childhood. The study included the offspring of mothers pregnant anytime from the period of November 2, 2009, to March 31, 2010, concurrent with the H1N1 influenza vaccination campaign being conducted in Denmark. The authors collected information on the vaccination status of these women from the national A(H1N1) vaccination database at Statens Serum Institute, and information on all hospitalizations (the primary study outcome) was collected from the Danish National Patient Register. Data from a total of 61 359 children born during the vaccination campaign period was available for study inclusion: 55 048 were born to unvaccinated mothers, while 349 were born to mothers vaccinated during the 1st  trimester of pregnancy and 5962 to mothers vaccinated during the 2nd or 3rd trimester of pregnancy. They then compared the risk for hospitalization in all groups. 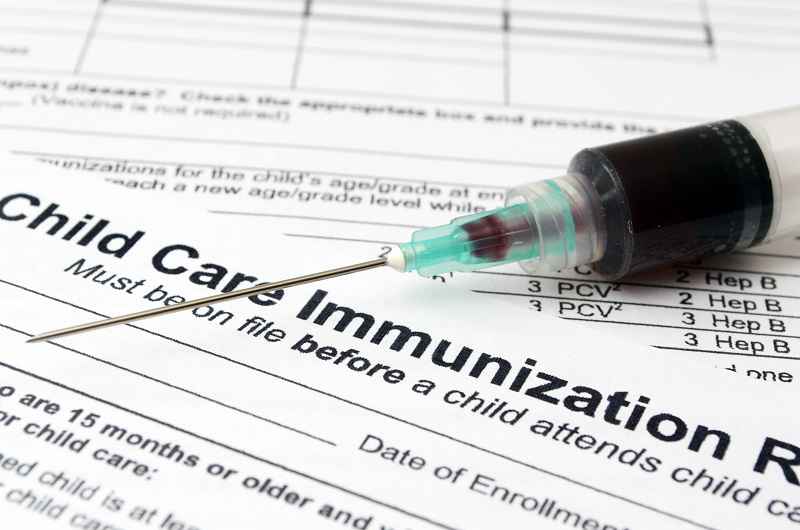 The study, published in JAMA Pediatrics, found that maternal vaccination during the 1st, 2nd or 3rd trimester of pregnancy with the influenza vaccine does not increase risk of childhood morbidity. There was no significant difference in the rate of hospitalization between the children of vaccinated mothers in the 1st trimester compared to the children of unvaccinated mothers. Similarly, children exposed during the 2nd or 3rd trimester were just as likely to be hospitalized in early childhood as unexposed children. The researchers note, however, that the cohort size of those exposed during the first trimester is small and therefore could explain the lack of association found here.

The findings of this study suggest that the administration of the influenza A (H1N1) vaccine during pregnancy is safe for children beyond the perinatal period and into early childhood, and supports the maternal vaccination recommendations of the World Health Organization.