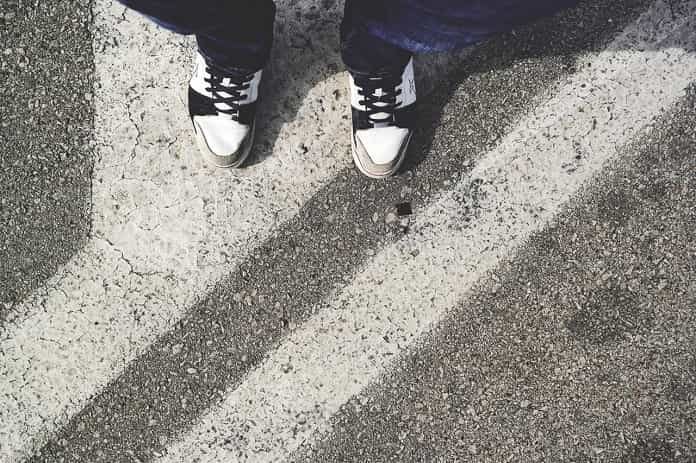 A recent study investigated the link between the inflammatory proteins associated with obesity and the risk of colon cancer.

There are approximately 1.3 million new diagnoses of colon cancer annually worldwide. Excess weight is a well-known risk factor for colon cancer in those who fall within a BMI category of overweight and obese.

Researchers in the United States explored the level of inflammatory proteins in obese human subjects and whether it is associated with colon cancer risk in a study and published their results in Cancer Epidemiology Biomarkers & Prevention. The study included subjects who were in the normal BMI range and in the overweight or obese BMI range. A total of 42 Caucasian participants were included in the study analysis with 26 being obese and 16 having normal BMI. The researchers took blood samples and biopsies from the colon to analyze the level of inflammatory proteins, known as cytokines.