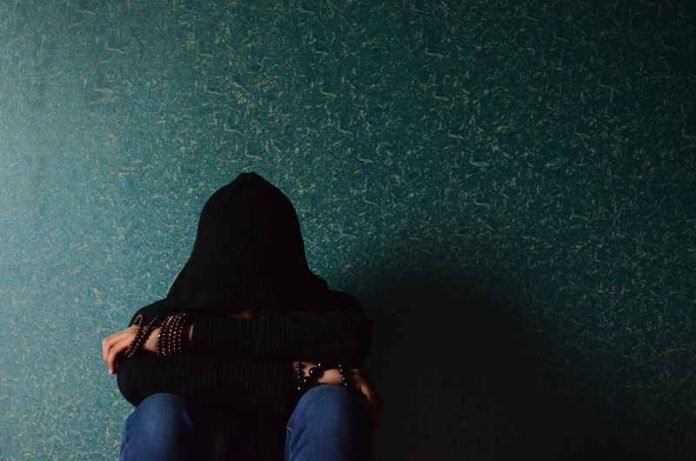 A new study published in The Lancet Psychiatry has found that levels of C-reactive protein, an inflammation marker, are increased in bipolar disorder – especially during phases of mania.

Bipolar disorder, formerly known as manic-depressive illness, is a mental health disorder characterized by recurrent cycles of depression and mania. During depressive periods, individuals with bipolar disorder are sad, lethargic, anxious, tired, irritable and angry; during manic periods, individuals are abnormally energized, talkative, distracted and have a decreased need for sleep. Bipolar disorder also has also been linked to other diseases, such as diabetes, obesity, and cardiovascular disease. This disorder affects about 2.6% of the American population over 18 years of age, with more than half of these patients having their first episode before they turn 20.

While the exact cause of bipolar disorder is unknown, factors such as biological differences (like changes in brain morphology), an imbalance in neurotransmitters, and inherited traits, have all been implicated in this mental disorder. Interestingly, inflammation has also been linked to a number of mental disorders, including bipolar disorder. Previous studies have found that concentrations of pro-inflammatory cytokines (substances released by immune cells as part of an immune response, attracting other cells to the site of injury) are increased in bipolar disorder. As well, it has been shown that individuals with inflammatory diseases have an increased risk of developing a future psychiatric event.

Increases of CRP in the body can be detrimental; high levels can increase the permeability of the blood-brain barrier – a barrier that is normally highly selective, separating the blood that circulates throughout the body from the extracellular fluid in the central nervous system. Increased permeability then allows CRP to enter the brain and directly influence it. CRP has been shown to induce reactivity in microglia and astrocytes (glial cells which are responsible for providing support for neurons of the nervous system), leading to the possibility of neuronal death.

The researchers of this review suggest that anti-inflammatory medications such as statins could be beneficial in treating bipolar disorder and other similar mental disorders, like depression and schizophrenia. However, data on obesity, smoking, and low vitamin D levels – 3 factors known to influence chronic inflammation – was not collected, which could have skewed the results. In summary, the results show that blood levels of CRP are increased in bipolar disease patients. Future studies should investigate whether these changes are the result or cause of bipolar disease.