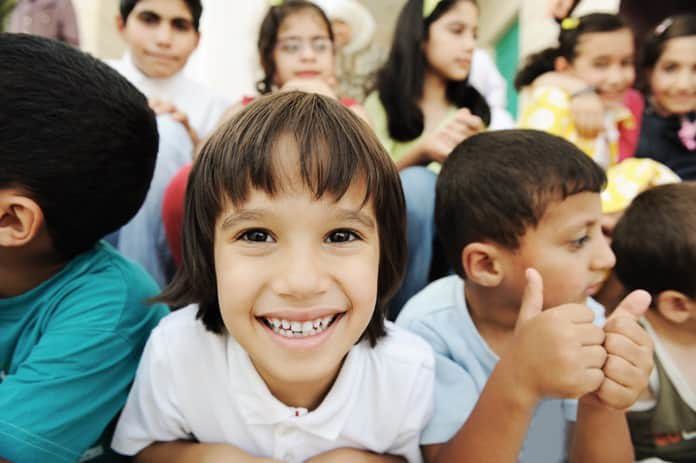 Researchers in Switzerland have revealed new findings in BMC Gastroenterology on the relationship between inflammatory bowel disease and wellbeing in children.

Inflammatory Bowel Disease (IBD) is a rare chronic and debilitating illness characterized by cycles of disease activity and remission. IBD is associated with a series of signs and symptoms ranging from bloody diarrhea to symptoms involving other body systems such as joint involvement.

IBD is subdivided into two categories: Crohn’s disease (CD) and ulcerative colitis(UC). While these two subdivisions have many signs and symptoms in common, there are keys to differentiate them. The key differentiating clue is that ulcerative colitis is limited to the colon while Crohn’s disease might affect every part of the digestive system from mouth to terminal colon.

A recent study published in BMC Gastroenterology has investigated the effects of IBD on children and adolescents’ psychological and physical performance and compared those with healthy controls.

A total of 47 children and adolescents were enrolled in this case-control study. Of these, 23 had IBD, 14 being in remission (medication adjusted) and 8 in the active phase of the disease. Twenty-four of the enrolled children served as a control group. The participants were assessed for body size and shape, blood values, physical activity, socio-demographic factors, and psychological functioning.

According to the findings, the participants with inflammatory bowel disease had higher levels of erythrocyte sedimentation rate (ESR), C-reactive protein (CRP) values, hemoglobin, and leukocyte counts. The children and adolescents who were in an active phase of the disease had a poorer psychological functioning and lower physical activity levels compared to patients in remission or healthy controls.

The results have shown the relationship between inflammatory bowel disease and wellbeing in children. The authors have concluded that effective medical treatment in young IBD patients is associated with better psychological, physiological, and physical activity level outcomes. They have also recommended considering psychological counselling for children and adolescents in the active phase of IBD.