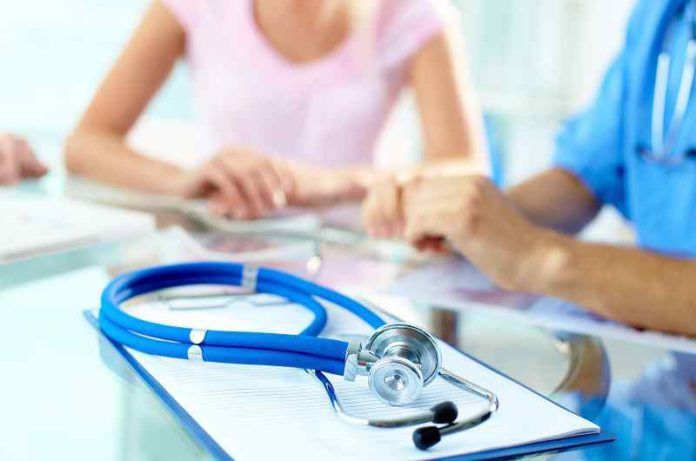 A new study investigates biomarkers for acute pancreatitis and whether they can predict mortality.

Poor prognosis in patients with malignancy and various other conditions is associated with a systemic inflammatory response.  Routinely measured and immediately available laboratory inflammatory markers such as red cell distribution width (RDW), neutrophil-lymphocyte ratio (NLR), prognostic nutritional index (PNI) and lymphocyte-monocyte ratio (LMR) were independently associated with the occurrence of severe acute pancreatitis in a retrospective cohort study. This study identified RDW as a reliable marker of mortality in AP patients, showing a higher RDW in patients who did not survive acute pancreatitis.

Activation of a cascade of pro- and anti-inflammatory cytokines induce pathogenesis through major signaling pathways such as TGF-b/SMAD, MAP kinase, PI3K, Rho Kinase, and JAK/STAT that are crucial in the development of pancreatic fibrosis.

Li and colleagues from the College of Medicine, Zhejiang University, China assessed the prognostic value of inflammatory markers in 359 patients with acute pancreatitis in a retrospective study that included 31 non-survivors. Multivariate logistic regression analyses were used to assess whether the inflammation markers were independent factors for predicting severity and mortality in patients with acute pancreatitis.

Increased NLR, CRP, and RDW were associated with increased probability of death, whereas lower PNI and LMR were associated with decreased overall survival. NLR was the best inflammatory biomarker, whereas RDW was reliable to exclude death. This study depicts the utility of complete blood counts to show a direct relationship between inflammation-based prognostic markers and mortality of acute pancreatitis.