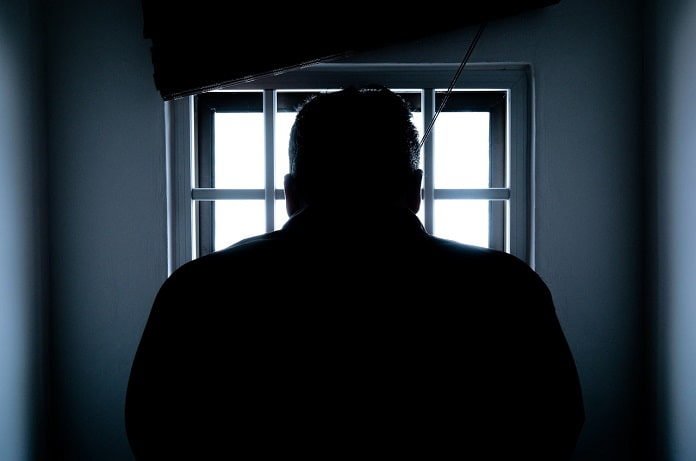 Schizophrenia is a mental disorder characterized by hallucinations, delusions, and confused thinking. A new study published in JAMA Psychiatry assessed whether inflammation was associated with an increased risk of developing schizophrenia.

Schizophrenia is a severe mental disorder affecting approximately 0.7% of the population. Individuals with schizophrenia often experience hallucinations and delusions and fail to understand what is real. These symptoms are accompanied by abnormal social behaviour, confused thinking, reductions in social engagement and a lack of motivation. Schizophrenia generally develops in early adulthood and affects males more often than females.

While the cause of schizophrenia is still unknown, it is believed to be due to both genetic and environmental factors. Over 100 years ago, an association between schizophrenia and the immune system was first reported; infections during pregnancy and early childhood had been shown to be linked to an increased risk of developing schizophrenia. Recently, findings from the largest genome-wide association study of schizophrenia to date have confirmed these findings, implicating immune dysregulation in schizophrenia pathogenesis. It has been hypothesized that cytokines, products of the immune system, may influence neurotransmitter metabolism and plasticity of the brain. However, few studies have assessed this link in detail, and those that have were observational studies with inconclusive findings.

A new study published in JAMA Psychiatry conducted a two-sample mendelian randomization study using genetic variants associated with inflammatory biomarkers. Mendelian randomization is a method of using variation in genes to examine the causal effect of modifications on the disease. Using this method, researchers estimated gene-inflammatory biomarker associations in over 80,000 individuals to predict the risk of developing schizophrenia. The researchers evaluated whether biomarkers for inflammation would be associated with an increased or decreased risk of developing schizophrenia.

The researchers found that a two-fold increase in the circulating levels of C-reactive protein (CRP) was associated with a 10% reduction in the lifetime risk of developing schizophrenia, suggesting a protective effect of increased CRP. CRP levels in the blood normally rise in response to inflammation and are used as a marker to monitor inflammation levels globally.

Additionally, this study showed that two-fold reduction in interleukin-1 receptor (IL-1Ra) resulted in a 6% increased risk of developing schizophrenia. IL-1Ra is a cytokine which modulates a variety of immune and inflammatory responses.

The researchers speculate that low CRP and high IL1Ra levels may increase the risk of developing schizophrenia due to early life infection. However, this study found no other inflammatory biomarkers that led to higher schizophrenia risk. Future studies should investigate the association of increased inflammation with schizophrenia in a long-term cohort.