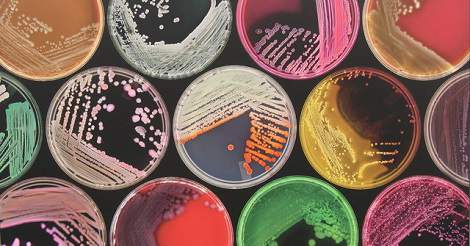 In 2012, statistics derived from GlOBOCAN alluded greatly to infectious agents being responsible for the global cancer issue.

According to the International Agency for Research on Cancer (IARC), infectious agents are categorized in humans as being carcinogenic agents, which are vital causes of cancer. Carcinogenic-based infections are largely dominant in developing nations. Specific cancers originate when infections with particular bacteria, parasites, and viruses are present.

In the study, ‘Global burden of cancers attributable to infections in 2012: a synthetic analysis’, the objective was to assess the involvement of the most prominent carcinogenic agents in the year 2012 on global cancer burden. This was in light of new epidemiological and cancer statistics as well as findings. The procedure encompassed the consideration of 10 infectious agents categorized by IARC as carcinogenic in nature. Then by country, the quantity of fairly-new cancer cases in the year 2012 was calculated. These cases must have been attributable to infections. Estimates of cancer incidence from GLOBOCAN 2012 were also combined with an attributable fraction, to determine the number of cases attributable to an infection. This fraction was calculated from the frequency of infection in cancer cases and relative risks.

The results showed a total of 14 million new cancer cases in the respective year however, 15.4% could have been categorized as being carcinogenic-based infections. Two of the most common infections globally at that time were Helicobacter pylori and human papillomavirus. It was important to note that the attributable fractions were different depending on the country and its developmental status. In sub-Saharan Africa, the fraction was over 50% but in North America and some parts of Europe, it was less than 5%.

In surmising, the global cancer burden can be addressed by first tackling the socioeconomic issues associated more so with developing nations. Immediate solutions for lowering the cancer incidence rate include screen-and-treat programs as well as population-based vaccination.