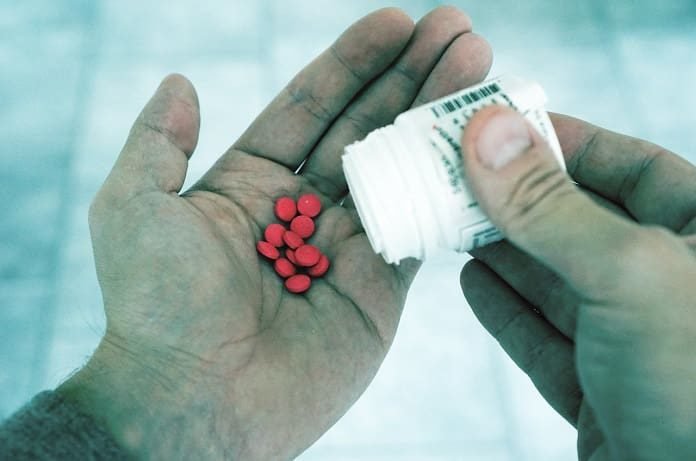 A recent report published in Science magazine states that efforts taken by the Joint United Nations Program have proved successful. There is now access to HIV treatment to half of HIV-infected individuals.

Treatment for HIV is difficult because there is neither a cure for the disease nor an effective HIV vaccine. However, a set of drugs called the anti-retroviral drugs have helped prevent the aggressive growth of the virus within the body and have remarkably reduced the transmission of the virus. The news report was published in Science. These drugs have proven their effectiveness by decreasing the number of deaths due to HIV by half since 2005.  Also, one-third of Africa’s infection transmission has been eliminated after the anti-retroviral drugs have come into use as HIV treatment.

Acquired Immune Deficiency Syndrome (AIDS) is a fatal disease in which the body has a fragile immune system to protect the individual. Due to this fragile immune system, people with AIDS have deteriorating body organs that decrease essential human functions and may lead to fatal consequences. The virus responsible for the decline in the efficiency of the immune system is called the Human Immunodeficiency virus (HIV) and it is acquired mainly through sexual interaction. The disease may also be spread by the sharing of syringe needles, contaminated hypodermic needles, transmission from the mother to the child during pregnancy, and breastfeeding. The virus demolishes the immune system by targeting white blood cells and finally outnumbers the immune cells of the body making it extremely hard to eradicate from the blood. Therefore, people infected with the virus have low defense mechanisms and are further susceptible to infections by other organisms, one of the common diseases being tuberculosis.

In the past year, the occurrence of new infections has markedly increased in Eastern Europe and Central Asia. This association has been uncovered by many studies that state that Eastern Europe and Central Asia are currently the most problematic areas to treat HIV transmission. The dilemma in these places for HIV treatment lies most severely in Russia where 81% of new infections have arisen. Regardless of these high numbers awareness around sexual activities have not increased despite being aware of the HIV status of a person. The mismanagement in safe sexual practices in the region has been pinpointed by available data to the fact that only 22% of the HIV infected population in Eastern Europe and Central Asia are currently are on antiretroviral HIV treatment to decrease the rate of transmission.

The United Nations has declared that it might be possible to end the transmission of AIDS by 2030 if countries followed their prescribed 90-90-90 strategy. This 90-90-90 plan indicates the following: 90% of infected individuals know their status, 90% of those individuals must be taking anti-retroviral drugs, and 90% of the people on drugs should have the motivation to stick with the HIV treatment and achieve blood levels of the virus that are below the level required for transmission and rapid multiplication.

The United Nations have reported that out of the 168 countries that are recorded, 7 of them have reached the 90-90-90 goal with 11 other countries well on their way to achieving that goal. These 7 countries are Botswana, Cambodia, Denmark, Iceland, Singapore, Sweden, and the United Kingdom.

According to health experts, this is significant progress showing that the benchmark on which the program was initiated is indeed possible, and hurdles preventing countries from reaching 73% of transmission reduction to break the HIV epidemic can be overcome. Countries that are experiencing difficulty with achieving the goal are Madagascar (3%), Pakistan (4%), Gabon (7%), Iran (8%), Egypt (12%), Lithuania (17%), Dominica (17%), Bahamas ( 18%), and Ecuador (19%).

Overall, we can celebrate the worldwide commitment to end AIDS as, for the first time in history, more than half of infected individuals are being treated.  There is still, however, much work to be done. Countries must make culturally appropriate decisions towards the recognition, treatment, and compliance with antiretroviral drug HIV treatment programs in order to achieve 90-90-90 target range. It is possible to stop the HIV epidemic with a global effort.