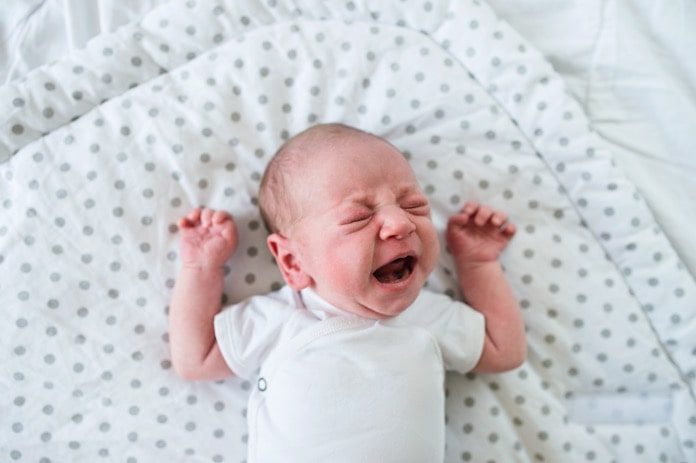 Almost all parents struggle with putting their baby to sleep or make an infant sleep the entire night. A study published in Pediatrics examines if parents really need to worry so much about their babies sleep patterns.

Sleeping through the night is a very big deal in families of infants and young children. Newborns’ sleep patterns are considered to influence their health, development, and the general mood of their mothers. To encourage healthy sleeping habits, parents are advised to maintain a bedtime routine for infants from their few first months of age.

When the baby turns six months old, most parents already expect them to be able to sleep an uninterrupted six to eight hours. Although some babies will reach this milestone on their own, a lot of them will require sleep training to be able to live up to their parents’ expectations.

Although studies do not indicate that sleep training is harmful in the long run, the process is always stressful for the parents and includes a lot of crying from their infants. Nevertheless, parents are usually willing to give it a try and make their infant sleep through the night. The main reason for this phenomenon is a common belief that uninterrupted infant sleep beginning at six to 12 months of age contributes to their development.

Canadian researchers examined the sleep patterns of babies from the cities of Montreal and Hamilton in Canada to study the implications of infant sleep. The researchers defined six to eight hours as a whole night’s sleep and analyzed sleep measurements of a little less than 400 babies at six and 12 months of age. They published their results in Pediatrics.

The study found that more than half of six-month-old babies were not able to sleep for consequent eight hours. Even by 12 months of age, 43% of babies still could not do it. They found an interesting fact that girls sleep a little bit better than boys. But most importantly, the study did not find an association between interrupted infant sleep and postpartum depression in their mothers.

The study cast no doubt on the overall importance of newborn sleep on their motor and mental development. However, the study concludes that interrupted infant sleep has no negative impact on these outcomes. In other words, the researchers suggest that naturally sleeping through the night might just be too early for such young babies.

While sleep training remains an individual decision of each and every family, young parents may want to consider to wait a little longer before intervening in their babies’ sleep patterns.