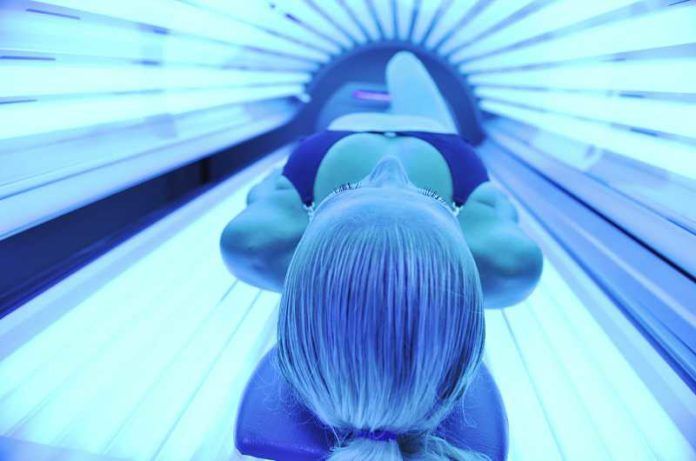 A new study shows that indoor tanning is positively associated with likelihood of sunburns among youth.

It is nice to soak in the sun but too much sun can lead to sunburns and worse, skin cancer. It is a well-known fact that excessive exposure to UV light is a risk factor for skin cancer (1). Hence, it is recommended to avoid unnecessary sun or UV exposure (2). This caution is utmostly advised to children and adolescents, as the development of skin cancer is strongly associated with sunburns during youth (3). Thus, the US Food and Drug Administration recommends against the use of tanning by individuals younger than 18 years (4). Of course, to date, there are no studies examining the association of sunburns and indoor tanning among youth, and this question needs to be addressed.

A recent article published in the JAMA Dermatology examined the association of indoor tanning and sunburn among high school students (5). The researchers looked at data collected from the 2009, 2011, 2013, and 2015 National Youth Risk Behaviour Survey. The survey asked students the number of times they used an indoor tanning device during the past 12 months, including a sunlamp, sunbed, and tanning booth. It did not include getting a spray-on tan. This data showed that overall indoor tanning prevalence decreased from 15.6% in 2009 to 7.3% in 2015. Higher proportions of female students represented tanning users (25.4% in 2009 to 10.6% in 2015) compared to male students (6.7% in 2009 to 4% in 2015). Also, twice as more non-Hispanic white students used tanning salons than Hispanic students. Furthermore, 82.3% of indoor tanners had at least 1 sunburn during the preceding year compared with 53.7% of those who did not engage in indoor tanning. Therefore, indoor tanning was positively associated with sunburns among youth.

There were several limitations to the study. First, indoor tanning was self-reported and there is the possibility of misrepresentation. Second, the findings did not examine the cause between sunburn and indoor tanning. It is possible that individuals engaging in indoor tanning are less likely to put sunscreen than those who do not indoor tan. Of course, further investigation is required to answer this question.

Many young people are using tanning salons. Hence, to create a preventative policy, it is necessary to demonstrate how indoor tanning can be damaging younger skin. In 2015, approximately 1.2 million high school students engaged in indoor tanning(5). Despite that this number has declined from 2.5 million students in 2009, it still shows that further public health efforts are required to prevent young adults and adolescents from engaging in indoor tanning. There is a misconception that indoor tanning protects against sunburn, and we need to make sure that this misconception does not spread.