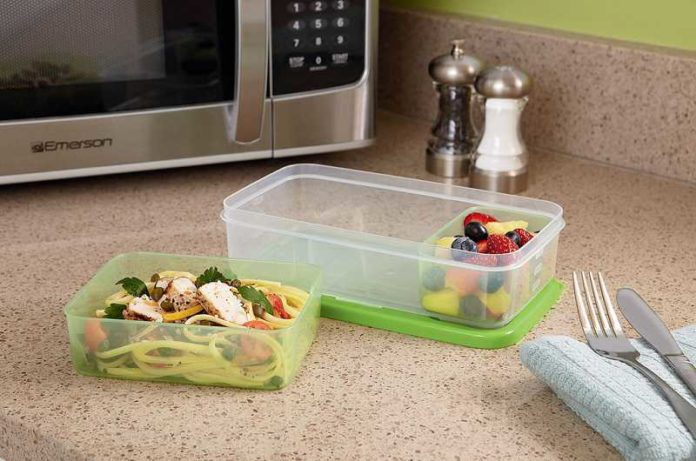 No matter what the season, atopic dermatitis – skin irritation causing inflammation – can be a bane to all, but especially to children. Chemical exposure, measured through children’s urine, can increase their degree of irritating itching and levels are higher in the morning than in the afternoon.

Exposures to the chemicals commonly found in plastic bottles and packaging, canned foods and beverages, indoor dust and particulates and even electronic products can cause annoying sensations leading to subsequent itching, Korean researchers postulated. To test their thoughts, they selected a study sample of 18 boys, ages 3-7 years old living in Seoul who attended the same day-care center for their year’s research into such endocrine-disrupting chemicals.

During 230 days at school, trained teachers recorded each youngster’s daily level of atopic dermatitis, or pruritus, defined as intense skin itching without topical eruption appearing. Also, once in the morning and once in the afternoon, the teachers collected and pooled the boys’ urine, from and into nontoxic containers and had it frozen immediately.  The samples were then dispatched to a laboratory to test within one to five hours for a range of endocrine-disrupting chemicals the researchers thought might influence development of atopic dermatitis.

Once weekly, teachers turned in a daily-itchiness diary reporting whether or not a boy had experienced any atopic dermatitis on a measured day. The frozen urine samples could be studied for up to six months.

Analyzed for chemicals called phthalates and bisphenol A, the urine showed higher levels of these chemicals in the morning than in the afternoon. The researchers hypothesized youngsters’ hours at home could influence the morning readings. Importantly, they determined that exposure to these chemicals can worsen atopic dermatitis symptoms in these children.

They referred to the fact young children spend more time in the confined spaces of their homes, school classrooms and day-care centers where amounts of endocrine-disrupting chemicals are more concentrated, than outdoors. They referred to dust accumulating on floors, airborne particulates and vapors emanating from buildings’ polyvinylchloride flooring or piping as agents promoting atopic-dermatitis incidents.

They mentioned the fact that a child’s size makes them more susceptible to any potential allergen than an adult would be.

The urine analysis also revealed seasonal variations in the levels of the chemical metabolites that correlated directly with the degree of irritation the young boys reported. Researchers noted the greatest atopic dermatitis events occurred in summer and winter — with readings being about 0.5% different. Springtime provided relief, with about 51% less inflammation reported.

The researchers, associated with the Sungkyunkwan University School of Medicine, in Seoul, South Korea, published their findings online March 9, 2017 in the Environmental Health journal.

The study’s strength stems from the fact it was the first to measure a direct correlation between reported atopic-dermatitis events in children and urinary concentrations of phthalates and bisphenol A, the authors said. The authors further suggested a focus on consuming fresh foods versus those packaged, heated or stored in plastic containers, along with increasing awareness of transferrable contaminants in households and enclosed spaces with intent to minimize them.

Its limitations, they said, included the lack of data indicating prenatal exposure to endocrine-disrupting chemicals which could lead to a greater risk of a child developing atopic dermatitis. Other limitations include the use of pooled urine which precluded yielding individual levels of atopic-dermatitis sensitivity, and the study population’s small size.

The authors made no mention about atopic-dermatitis proclivity in same-aged girls, but did say outcomes could be different when studied in different socio-economic conditions for different amounts of time. 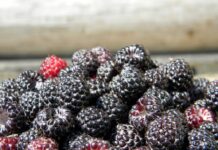