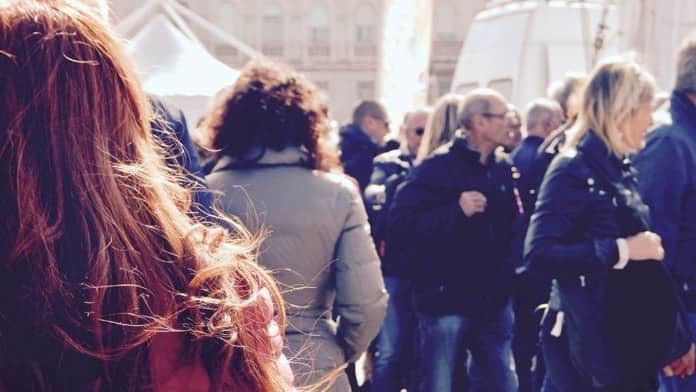 A recent study investigated which factors potentially contribute to an increased risk of type 2 diabetes in people living with HIV.

Since the introduction of antiretroviral therapies (ART) in the mid-1990s, there has been a significant decrease in HIV-associated morbidity and mortality for people living with HIV. However, today morbidities found in the general population account for most of the disease burden in people living with HIV as they are now living much longer. Evidence has shown that there is an increased risk associated with HIV and the use of ART with the premature development of chronic health conditions such as type 2 diabetes. Previous studies have shown type 2 diabetes is up to four times more prevalent in patients living with HIV when compared to those who do not have HIV.

What is the relationship between HIV and type 2 diabetes?

While risk factors for developing type 2 diabetes in the general population are well established, there are additional specific risk factors for those living with HIV. These include the duration of the HIV infection, the degree of immunosuppression, and the exposure to ART which has been linked to dysglycaemia, or abnormalities in blood glucose levels which leads to disease, with specific ART a contributing factor. Despite the advances in ART, risk factors appear to be increasing for people living with HIV population. Understanding the underlying reasons for the increase in risk factors and subsequent increase in type 2 diabetes in patients living with HIV is essential to help develop and effectively target early prevention strategies.

Hence, researchers in the United Kingdom recently investigated specific risk factors contributing to both prediabetes and type 2 diabetes in patients living with HIV. The study included an ethnically diverse population with an aim of identifying demographic and clinical differences over time. The results were recently published in PLoS One.

Participants were recruited from three outpatient clinics in London located in ethnically diverse HIV prevalent areas. Researchers collected data at two time points, the first in 2005 which included 337 participants who were part of an investigation into the metabolic profile of HIV and the second in 2014/2015 which included 338 participants who were a part of a study looking at risk factors associated with type 2 diabetes and comparing them over time. The participants included in the 2015 cohort were documented as having 61 different countries of birth, highlighting the ethnically diverse population included in the study.

The prevalence of dysglycaemia increased from 24.9% in 2005 to 32.3% in 2015. Also, compared to the general population, the relative risk of developing type 2 diabetes for people living with HIV was 2.4 times greater in 2015. Over the ten years between the two time points the prevalence had increased to 15.1% from 6.8%. The alarmingly high rate of dysglycaemia prevalence, where 1 in 3 patients had prediabetes or type 2 diabetes is concerning.

The participants included in the 2015 group were significantly older with an average age of 49 years compared to the 2005 cohort which had an average age of 41 years. The 2015 group also had higher blood pressure, were more likely be on ART and had been on ART for longer, and had a higher BMI but lower incidence of smoking. The strongest indicators to predict dysglycaemia in the 2015 cohort were high blood pressure and fatty liver disease, along with HIV-related factors contributing to weight gain such as the initiation of ART and a longer known duration of a participant’s HIV infection. Furthermore, the key risk factors associated with type 2 diabetes in the general population, which includes BMI and waist circumference, was observed to disproportionately affect individuals from minority ethnic groups, with these risk factors pronounced in these ethnically diverse cohorts.

The strategies should target both HIV-specific and conventional risk factors such as weight gain after ART is started and abdominal obesity, respectively. One potential treatment strategy is the selection of ART which has less of an effect on insulin resistance for patients with dysglycaemia or at high risk, along with the introduction of a proactive lifestyle management for those at significant risk of developing type 2 diabetes.