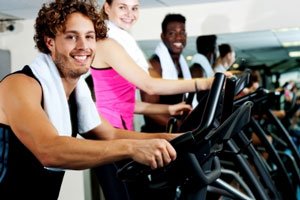 Two studies published this month in the Journal of the American Medical Association Internal Medicine have assessed the effects of exercise on mortality.

Current exercise recommendations for adults are a minimum of 75 vigorous intensity, or 150 moderate intensity minutes of exercise per week. Research continues to demonstrate the health benefits gained by increasing physical activity. Two recent studies have demonstrated the benefits of exercise in terms of mortality.