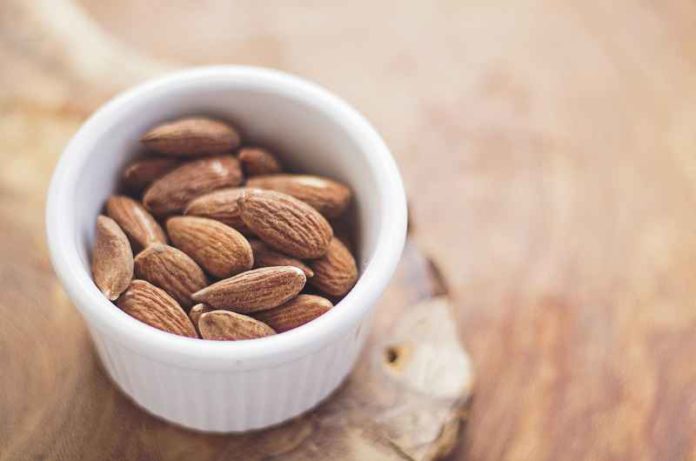 An American study group investigated the effects of a moderate increase in dietary zinc and found that it reduced DNA damage and increased plasma protein concentrations related to DNA repair without altering plasma zinc.

In low-income countries, diets are often cereal-based. To provide more micronutrients to people, fortification programs started, aiming to add micronutrients such as zinc, to rice, wheat or maize. Another method is biofortification, which is the selective breeding of crops with a higher zinc content and using fertilizers rich in zinc. Zinc is known to be important in reducing oxidative stress and therefore, preventing DNA damage.

In an article, recently published in the American Journal of Clinical Nutrition, a research group investigated the effects of an increase in dietary zinc concentration on 18 healthy men in a 6-week study. The diet was lower in zinc in the first 2 weeks and then higher in zinc for the remaining 4 weeks. Blood was drawn at baseline and after the two study periods. To assess zinc metabolism, zinc isotopes were administered twice during the study.
The moderate increase in dietary zinc did not change zinc concentrations or proteins related to zinc transport to cells significantly. However, the number of total DNA single-strand breaks (markers of DNA damage) increased from baseline to the end of the low-zinc dietary period and decreased by the end of the higher-zinc period. Furthermore, the increase in dietary zinc intake decreased the concentration of some proinflammatory proteins and increased the concentration of antioxidants and proteins related to DNA repair, cellular metabolism and adaptive immunity.

In conclusion, a moderate increase in dietary zinc intake, which is similar to the change when switching to zinc-fortified crops, may be able to reduce DNA damages and alter the concentration of plasma proteins involved in DNA repair, oxidative stress and inflammation without changing zinc concentrations in the body.