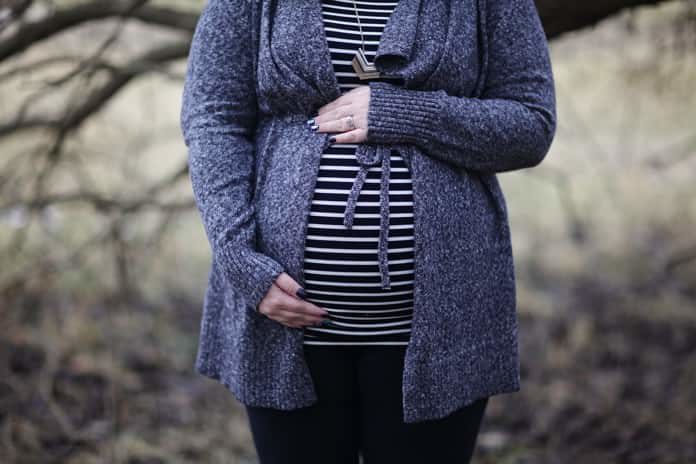 Preeclampsia is a serious complication of pregnancy and results in increased morbidity and mortality worldwide. Researchers investigated whether a higher body mass index leads to an increased risk of developing preeclampsia in women in Tanzania.

Preeclampsia, a condition of high blood pressure developed during pregnancy with concurrent protein in the urine, affects 2-8% of all pregnancies worldwide and accounts for at least 9% of maternal deaths in Africa. Due to the severity of preeclampsia and the increased number of maternal deaths in low-income countries, the prevention and management of preeclamptic pregnancies are important to reduce maternal mortality. The association between pre-pregnancy body mass index (BMI) and the risk of developing preeclampsia was examined in a Tanzanian study published recently in BMC Pregnancy and Childbirth.

It is unclear how preeclampsia develops; however, the placenta, genes, immune response, and insulin resistance have been suggested as potential contributors. Risk factors for preeclampsia include advanced maternal age and multiple pregnancies. Advanced maternal weight and obesity are associated with a 2-4 fold increase in risk in other populations. Mrema and colleagues were interested in measuring the association between pre-pregnancy BMI and preeclampsia. They used birth registry data from the Kilimanjaro Christian Medical Centre (KCMC) collected between July 2000 and May 2013 to evaluate the link. Secondly, the researchers aimed to explore the extent to which this association can be explained by maternal high blood pressure, diabetes, and heart disease.

Using a standardized questionnaire, trained nurse midwives conducted interviews with women 24 hours after their deliveries. The study population excluded all women with multifetal pregnancies and women who had been referred to KCMC for medical reasons. The total study population included 17,738 women with no or one previous pregnancy. Preeclampsia is defined as new development of gestational high blood pressure of at least 140/90, measured on two occasions at least four hours apart with concurrent protein in the urine. BMI was calculated based on weight and height measurements submitted during the interview, and the participants were classified as underweight (less than 18.5kg/m2), normal weight (18.5-24.9kg/m2), overweight (25-29.9kg/m2), or obese (more than 30kg/m2) based on classifications set by the World Health Organization.

BMI was highest in women above 35 years old, as was the proportion of women who were classified as obese, and those who were considered underweight were a majority of teenage mothers. Women who had pre-established diabetes, new and existing high blood pressure and women who were on their second child had a higher BMI and a higher proportion of being overweight or obese than women without these conditions.

In conclusion, there appears to be an association between body mass index and the development of preeclampsia in women in Tanzania, which echoes the results found in developed countries. It is important to monitor Tanzanian women throughout their entire pregnancy, as blood pressure monitoring is crucially important especially in overweight and obese women.