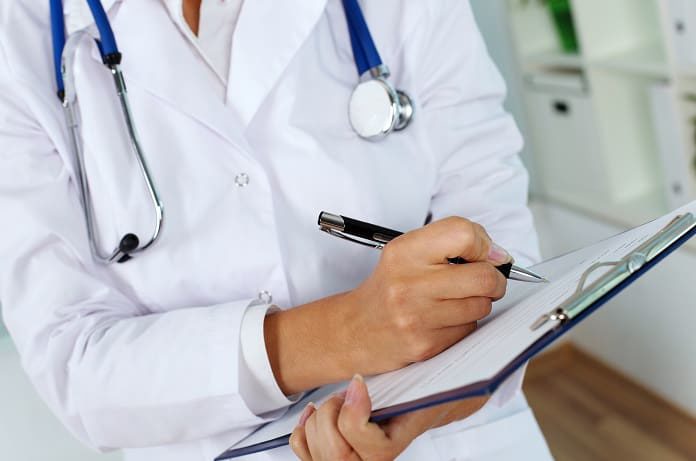 Researchers in Peru investigate whether there is a link between pre-existing Vitamin E status and the likelihood of developing tuberculosis.

Worldwide in 2015, there were an estimated 10.4 million cases of tuberculosis(TB) and 1.8 million tuberculosis deaths. Individuals living in the same household as the tuberculosis patient, especially those that are micronutrient-deficient, are most at risk of contracting this disease. However, few studies have assessed whether pre-existing vitamin E status is linked to tuberculosis risk.

Tuberculosis, or TB as it is more commonly called, is a disease caused by the bacterial species Mycobacterium tuberculosis. Clinical symptoms include fever, night sweats, coughing, hemoptysis (coughing up sputum stained with blood), chest pain, and weight loss. Tuberculosis is curable if treated with antibiotics or anti-TB drugs. If left untreated, tuberculosis can lead to severe lung, kidney, and liver problems or even death.

Although tuberculosis is infectious and spreads through droplets in the air, it is not easy to catch. Babies, senior citizens, those with a compromised immune system, and the malnourished are at greater risk of contracting the disease. However, regular and prolonged contact with an infected individual means that the risk of infection is often greatest for individuals living in the same household as the tuberculosis patient. Researchers are continuously looking for ways to prevent TB infections.

There is also research showing an association between various micronutrient deficiencies and active TB disease.  However, few studies have assessed whether pre-existing vitamin E status is associated with a higher likelihood of catching TB from a household member.  In a recent study published in The Journal of Nutrition, researchers evaluated the association between baseline plasma concentrations of three vitamin E isomers (α-tocopherol, γ -tocopherol, and δ-tocopherol) and tuberculosis disease risk.

Vitamin E Deficiency Associated with an Increased Risk of Tuberculosis

They found that vitamin E deficiency in individuals was associated with an increased risk of contracting tuberculosis from household members with tuberculosis. As such, they recommend assessing the vitamin E status of these individuals and possibly providing vitamin E supplementation to help curb the spread of tuberculosis.