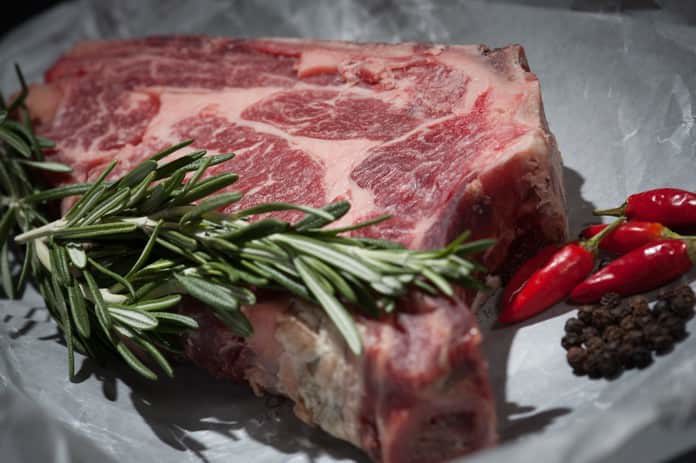 A large European study examined the relationship between red meat consumption, iron levels and the risk of heart disease and stroke.

Iron is an important nutrient involved in many body processes including the transport of oxygen in the blood and the synthesis of DNA. A lack of iron is the most common nutritional deficiency globally and a major cause of anemia. On the other hand, it has also been suggested that high levels of iron stores in the body may increase the risk of heart disease and stroke. Some studies suggest that iron might promote the oxidation of the “bad” cholesterol LDL, or damage the – lining of blood vessels.

There is evidence that red meat consumption is linked to increased risk of cardiovascular disease. It has been suggested that the increased iron load resulting from eating red meat could be the underlying mechanism for this effect, but this has not been clearly established.More research is needed to understand the relationship between -red meat consumption, iron levels and heart disease and stroke. Researchers in Germany analyzed data from a large European study to clarify the relationship.They recently published their findings in the American Journal of Nutrition.

The European Prospective Investigation into Cancer and Nutrition (EPIC) Study is an ongoing population study with nearly 520,000 participants in ten European countries. The study is investigating the relationship between diet and cancer and other chronic diseases. The EPIC-Heidelberg Study is part of this study, launched between 1994 and 1998 and including over 25,500 participants. Upon entry into the study, all subjects had a detailed medical interview and assessment including blood samples. The participants also completed comprehensive lifestyle questionnaires including information about their regular diet. After this baseline assessment, the participants were followed on a regular basis, and major medical incidents such as heart attack, stroke, or death were noted and investigated.