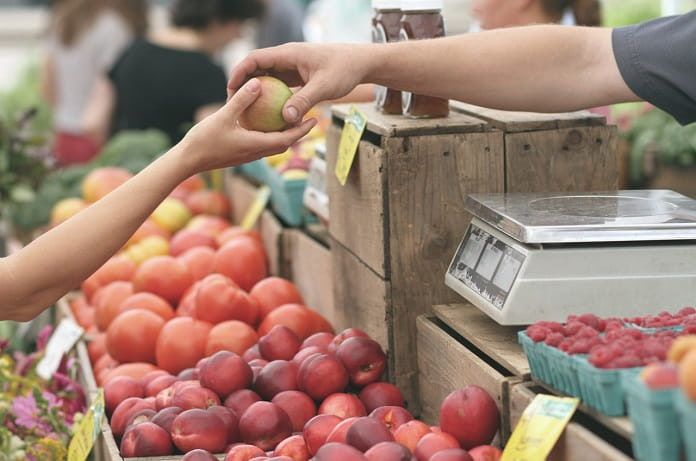 A recent study examined the policies designed to increase the levels of physical fitness and the consumption of fruits and vegetables in low-income countries.

These diseases are precipitated by unhealthy lifestyle habits such as a poor diet and inadequate levels of physical activity. The researchers identify that low fruits and vegetables intake is prevalent in many cultures throughout the world and a change in this eating habit may help with decreasing the rate of disease, and furthermore might even help in reducing the burden of the disease. In addition to these statistics, the WHO Food and Agriculture Organization committee concluded that the minimum intake of fruits and vegetables should be 400g per day.

Researchers Darfour-Oduro, Andrade, and Grigsby-Toussaint in the US reviewed the policies that focus on increasing the fruit and vegetable consumption in low and middle-income countries. They also looked at the policies that promote an increase in physical activity. In order to conduct this review, the researchers took information from government ministries to understand their policies on their formulation of nutrition and physical activity guidelines. They also looked at the WHO database, Scopus, and PubMed for information. The recently published their findings in the Journal of Public Health.

Not enough policies in place

Their research found that out of the 49 low and middle-income countries that they examined, 57% of them had a national policy designed to increase fruit and vegetable consumption and 76% had policies to promote physical activity. The policy reviews indicated strategies that focused on schools, communities, and the general public. The policies outline guidelines for the environment, the affect it would have on the economy, and the WHO recommendations. Of all the 28 countries who have policies on fruits and vegetables, however, only 18% of the recommendations line up with the guidelines set forth by the WHO.

More work to be done

The study showed that there has been a greater focus on national policies designed to increase physical fitness in low to middle income countries than the consumption of fruits and vegetables. The conclusions of this study were that much work needs to be done to increase the physical activity along with the fruits and vegetables consumption in these countries. Such changes could decrease the rate of non-communicable diseases and the overall mortality within these countries.