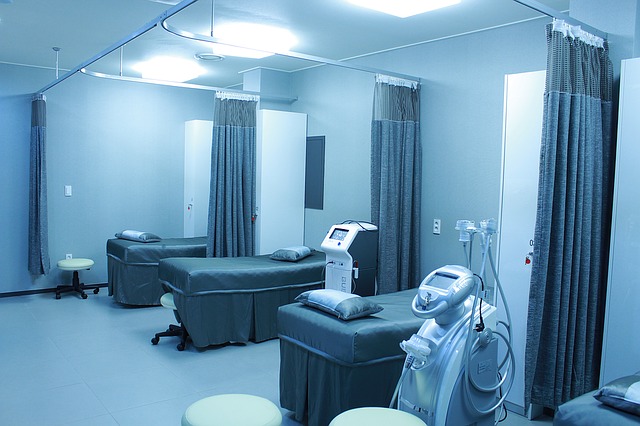 Canadian researchers analyzed the incidence of in-hospital adverse events and their overall impact on the Canadian healthcare system.

In Canada, universal healthcare is provided to all citizens. Medicare, Canada’s publicly funded system, allows citizens to have access to medically necessary hospital and physician service without the need to pay out of pocket. However, in keeping with the saying that “nothing is perfect,” Canada’s system is not without faults. After the release of the Institute of Medicine’s seminal report on the statistics relating to medical mistakes and associated death and costs in the U.S., the Canadian Adverse Events Study report followed shortly after in 2000. It was estimated that 185 000 hospital admissions were related to an adverse event that occurred within the hospital, and close to 70 000 of those admissions were potentially preventable.

A recent population-based cohort study conducted in Ontario, Canada attempted to measure the adverse events in hospitals using administrative health data. Termed “hospital harm”, the study was initiated by the Canadian Institute of Health Information (CIHI) and the Canadian Patient Safety Institute. The following areas were assessed: impact of hospital harm on length of hospital stay, the impact of hospital harm on length of person-centred episodes of care, and overall costs of person-centred episodes of care on the healthcare system. Information was obtained from the ICES (Institute for Clinical Evaluative Services) database and patients included in the study ranged from 18-105 years old, with a hospital admission between April 2015 to March 2016. Patients were also required to have an acute hospital admission that included subsequent care until they were discharged from the hospital and stabilized for 30 days within the community. Reasons for admission were organized into the following sectors: pregnancy, trauma, mental health, cancer, renal, planned surgical, planned medical, unplanned surgical, and unplanned medical.

Over 600 000 patients were deemed eligible for the study and nearly 6% of that population (36 004 patients) experienced some form of hospital harm during their stay. The largest occurrence of hospital harm within patient-centred episodes of care was in trauma, while the lowest was in mental health. Healthcare or medication-associated conditions caused the most harm overall. The length of hospital stay relating to hospital harm was highest in the mental health division, at 24 days. The cost of person-centered episodes of care was largest in unplanned surgical care. After encompassing all aspects of data, the report indicated that the impact on the healthcare system from hospital harm amounted to 407 696 hospital days 661 646 person-centred episodes of care days, and cost over $1 000 000 000 (Canadian). If the adverse events measured in this study were prevented, the overall health system impact would be reduced to 271 798 hospital days, 441 097PCE days, and Canadian $725 553 584.

It should be noted that the defining of hospital harm and attributing costs in this study were designed to be inclusive and may have e led to overestimation. The methodology used also did not capture all harmful events in the hospitals- only the harms identified as potentially preventable. In addition, it is emphasized that not all instances of harm occurring within the hospital setting are actually preventable.

Nonetheless, the results of this research hope to further understand the overall impact of hospital harm and the steps that will be necessary for preventing them. As the Canadian Patient Safety Institute has recognized that in-hospital adverse events are often linked to varying different clinical conditions and reasons, a more broad intervention focusing on institutional cultural shifts or audit and feedback program implementation may be more effective in reducing these incidences.

Image by sungmin cho from Pixabay