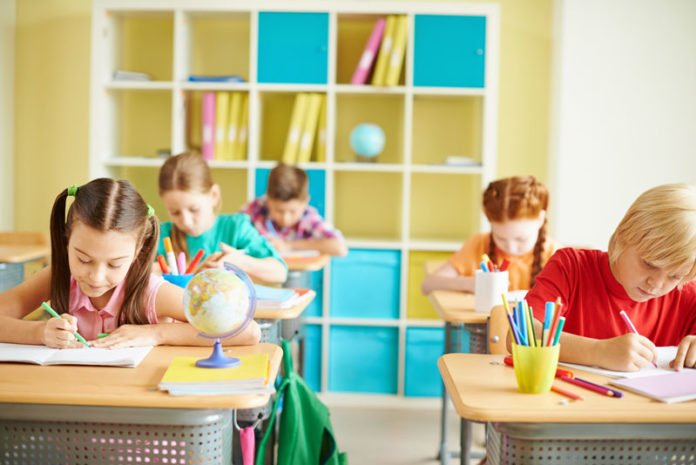 A recently published study in the American Journal of Clinical Nutrition investigates the benefits of prenatal supplementation on cognition and attention at 5 years of age.

Research has evidently suggested a connection between maternal and child nutritional status and optimum cognitive development. Attention is an important component of cognitive performance and helps in optimizing learning outcomes during school. Docosahexaenoic acid (DHA) is an important constituent of the brain that plays a significant role in global cognition and behavioral functioning, particularly attention.

A recently published article in The American Journal of Clinical Nutrition determined whether prenatal DHA supplementation improves global cognitive function, parent-reported behavioral functioning, and performance. The POSGRAD (Prenatal Omega-3 Fatty Acid Supplementation and Child Growth and Development) study measured cognition, behavior and attention in children from birth to 5 years of age. During the study, between 2005 and 2007, 1094 pregnant women were randomly assigned to receive either an algal DHA supplement (400 mg/d) or a corn- and soy oil–based placebo from mid-gestation (18–22 weeks) until delivery. Detailed information on birth outcomes was obtained, and all live births were followed prospectively.

Cognitive outcomes, behavioral functioning, and attention were measured in 797 children; 396 children in the placebo arm and 401children in the DHA arm. The cognitive functions of children at 5 years were measured with McCarthy Scales of Children’s Abilities (MSCA). It included verbal, perceptual-performance, quantitative, memory, motor, and general cognitive scales. Behavioral Assessment System for Children (BASC-2) was used to assess adaptive and maladaptive behaviors. This scale provided scores on hyperactivity, aggression, anxiety, depression, somatization, and adaptive skills. Conners’ Kiddie Continuous Performance Test (K-CPT) was used to measure attention at 5 years. Details of feeding practices were obtained during the first year of life and quality of the home environment was assessed during a home visit at 12 months of age and again at 5 y of age. In addition, health histories and childcare practice details were obtained at 5 years along with anthropometric measures. Specific statistical tests were used for analysis of data.

The results showed that there were no group differences in cognition, but the positive effect of the home environment at 12 months on general cognitive abilities was attenuated in the DHA group. There were no differences between groups in parent-reported behaviors. Children in the DHA group had significantly fewer omissions on the K-CPT than did children in the control group, signifying better attention. Follow-up of the children in the current study will be important to assess if differences measured by the K-CPT at 5 years of age translate into better academic performance or other functional outcomes during the school years. In conclusion, this study presents evidence of a beneficial effect of prenatal supplementation with DHA on objective measures of attention and executive function at preschool age.