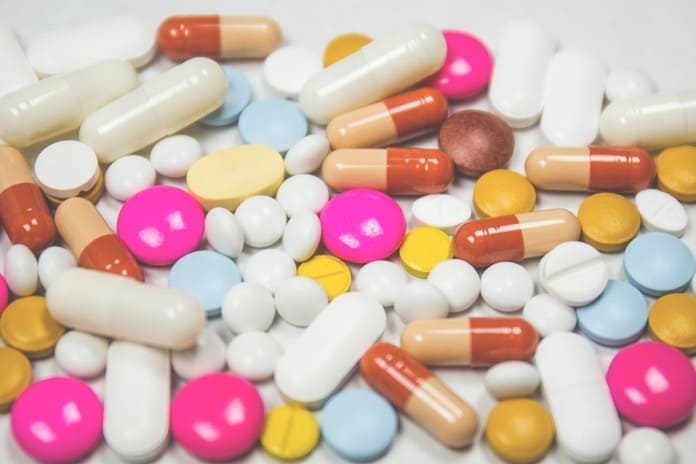 A recent study analyzing the receptor that leads to nausea could be crucial in the development of drugs to reduce chemotherapy side effects.

The same receptor is also involved in sensing pathological conditions like gastrointestinal disorders, inflammation, migraine, depression, and asthma. Therefore the development of chemical compounds that can target this receptor continues to excite researches in hope of developing additional anti-nausea medications and drugs that can be used to treat diseases influenced by neurokin 1 receptor.

Researchers from the University of Zurich in Switzerland determined the three-dimensional structure of the receptor as it was bound to the drugs Aprepitant or Netupitant. The researchers also isolated receptors when it was bound with a test compound CP-99,994 – a drug identified from a large-scale screening evaluating thousands of chemicals for NK1R inhibitory activity. They published their results in Nature Communications.

The structural analysis revealed that while both the clinically approved drugs (Aprepitant or Netupitant) and the test compound CP-99,994 bind the receptor equally well, only the clinically-approved drugs are retained on the receptor for a longer duration. This improved binding is responsible for the success of Aprepitant or Netupitant in comparison to CP-99,994.

The authors also found a mechanism for this phenomenon. The investigators found that the clinically-approved inhibitors, after binding to the receptor, change its structure in a manner that facilitates the “trapping” of inhibitors onto its surface. In contrast, the test compound can bind the receptor equally well, but it does not induce such a structural change in the receptor and gets released from the receptor.

The author suggested that structural insights like these could accelerate the discovery of anti-nausea drugs that are being developed to manage chemotherapy side effects and treat NK1R influenced pathological conditions.