Home Medicine Aging Improper Hydration: Is There a Gap in Health Literacy Among the Elderly? 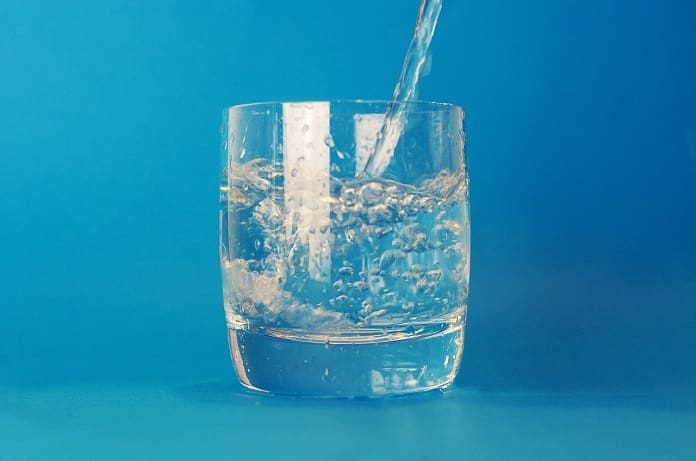 Hydration health issues in the elderly have significant economic effects and while most elderly people recognize the importance of proper hydration, there may be limited health literacy including knowledge of signs and symptoms and health consequences of improper hydration.

Dehydration is caused by excess fluid loss from the body and can lead to serious health problems. If it is left untreated, it may result in significant illness or even death. Symptoms of dehydration range from simple dizziness and confusion to seizures and death. However, these symptoms vary from one individual to another and the elderly are at greater risk. Overhydration is also a concern in the elderly population and can lead to congestive heart failure and pulmonary edema, confusion, high blood pressure, seizures or even death. Health literacy is an individual’s capacity to obtain, process, and understand health information. An individual’s health literacy depends on a number of factors such as culture, communication from a healthcare professional to the patient, and personal literacy skills and experience.

Hydration Health Literacy among the Elderly

Several studies have described why the elderly are at higher risk of hydration-related health problems which include a decrease in the thirst sensation, a decrease in renal perfusion, and an altered sensitivity to antidiuretic hormone. Despite our knowledge of these reasons, little is known about their health literacy level pertaining to hydration.

Picetti and colleagues, in a recent study published in Nutrition and Healthy Aging, surveyed elderly individuals to understand how much fluid they consume on a daily basis. They also evaluated their knowledge about optimal hydration status, the signs and symptoms of dehydration and overhydration, as well as some commonly associated medical conditions. They anonymously surveyed 170 community-dwelling elderly individuals.

They found that 56% of respondents reported drinking more than 6 glasses of fluid a day and only 9% drank 3 or fewer glasses. Ninety percent reported drinking water but other fluids were also reported including coffee (66%), tea (47%), sodas (22%), milk, fruit and vegetable juice, alcoholic beverages (12%).

A significant percentage (79%) of respondents were aware of the importance of adequate fluid intake in eliminating waste from the body with 60% being able to identify that cooling of the body, metabolism, and maintaining good circulation were related to adequate fluid intake. Despite this knowledge, only 34% were able to correctly identify the amount of fluid loss (3-4%) that cause the signs and symptoms of dehydration. Majority of respondents were able to relate diarrhea and vomiting to dehydration but 60% could not associate fevers or kidney failure with fluid loss.

Overhydration knowledge was also limited with a significant percentage of respondents not being aware that heart failure (35%) and kidney failure (32%) were conditions related to an accumulation of excess fluid in the body. A high percentage of respondents were not aware that low blood pressure, fainting, increased heart rate, excessive sleepiness, seizures, and even death could result from dehydration. The majority of respondents could relate swelling ankles to overhydration but there was knowledge gap regarding seizures, confusion, and death as complications of overhydration.

These results reveal a significant gap in the knowledge of hydration-related health literacy in the elderly. This study, which is the first of its kind, demonstrates that there is the need for increased efforts to educate the elderly and their caretakers on hydration health literacy.