Home Medicine Pediatrics Importance of Vitamin B12 for Developing Infants 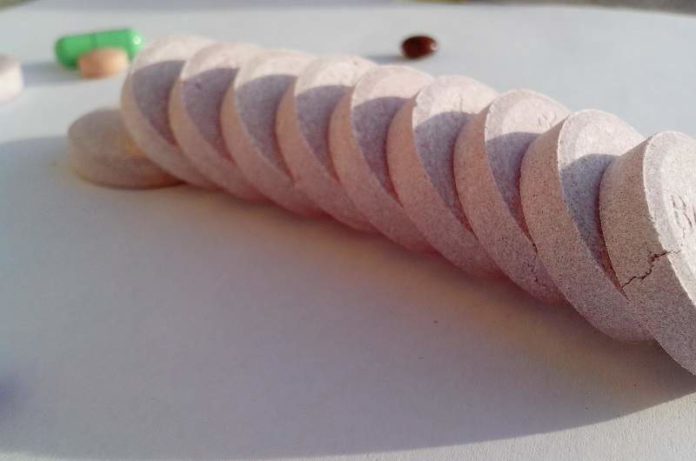 A recently published study in the American Journal of Clinical Nutrition closely investigated the link between vitamin B12 levels and neuropsychological development in children at high risk of malnutrition. Findings continue to substantiate the importance of adequate vitamin B12 consumption during development.

Vitamin B12 (cobalamin) is a critical component during pregnancy that allows for the potential child to develop a normal, functioning nervous system. Involved in functions like brain growth and energy production, the presence of vitamin B12 during these early stages of brain development is considered critical for normal and healthy growth of the nervous system. Even after birth, breastfeeding continues to supplement a developing child with vitamin B12. However, the prevalence of low vitamin B12 levels is higher in countries in South Asia due to widespread poverty and general avoidance of animal products attributed to religious and cultural reasons. Since the presence of vitamin B12 appears to be so critical during fetal development, the authors of  a new study published in the American Journal of Clinical Nutrition delved into the possible link between vitamin B12 status and psychological development in Nepalese children.

A collection of 500 randomly selected Nepalese infants aged between 2 to 12 months first had their blood tested for vitamin B12 levels. Of these infants, 330 of them were available to be called in for a follow up after 5 years had passed. Levels of B12 were assessed in several different ways: measuring levels of cobalamin, homocysteine (tHcy), and methylmalonic acid (MMA) (high presence of the latter two indicates poor vitamin B12 status).

The same set of infants was then subjected to two cognitive assessments. One was the Ages and Stages Questionnaire, 3rd edition (ASQ-3), a standardized test for development. ASQ-3 would assign the children scores on age-appropriate questions related to communication, personal-social abilities, problem solving, and even motor skills. The second cognitive assessment used the Developmental Neuropsychological Assessment, 2nd edition (NEPSY II), which further scored the children on aspects of their psychological development such as inhibition, impulses, the ability to recognize emotions, and spatial intelligence.

Using all of the data available (pooled from around 320 Nepalese children), the study showed a positive correlation between higher vitamin B12 levels and better performance on tasks such as problem solving and spatial problems in young infants and children. This was also the first study to recognize a link between B12 levels and lowered emotional recognition — a correlation that needs to be confirmed with additional studies. However, B12 levels didn’t seem to affect the children’s social, communication and motor skills. Furthermore, levels of B12 had no bearing on the children’s scores on the NEPSY II test, suggesting that vitamin B12 during development may not be associated with poor impulse control or low concentration. In conclusion, vitamin B12 has important bearings on an infant’s development as they reach 5 years of age. Whether the critical importance of vitamin B12 continues into later years of development has yet to be determined.