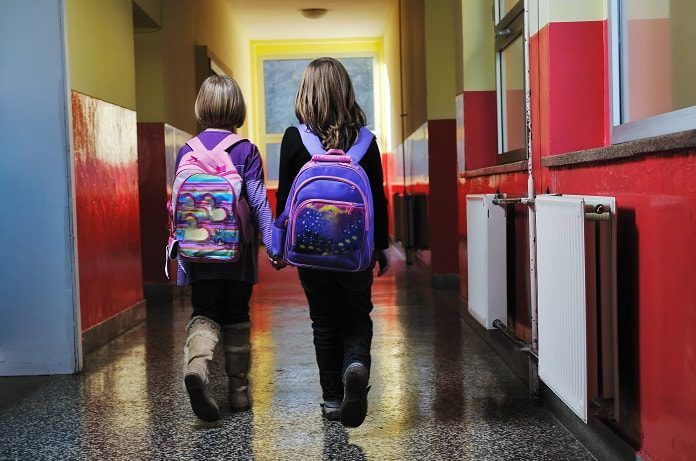 As a kid growing up there was nothing worse than waking up early for school, earlier than most classes or jobs held by young adults require. An article published in Journal of Adolescent Health sought to elucidate the effect an early school start time has on adolescent sleep health.

Over the past decade, countless studies have demonstrated the importance of sleep in development, with most focusing on high school students. This study is unique in that it is one of few that assesses younger middle school students who are theoretically more vulnerable to the developmental effects of poor sleep health. Past research by the National Institute of Health and American Academy of Pediatrics prescribes that adolescents in middle school (6th – 8th grade) need 8-10 hours of sleep, but 60% of middle schoolers reported that they receive less than 9 hours of sleep. Chronic insufficient sleep in adolescence has been linked to cardiovascular, metabolic, and immune disorders in later life. There are also psychological effects that can range from somnolence to depression and suicidal ideation.

Researchers collected countywide data from a school district in Washington, D.C. using a modified version of the Center for Disease Control’s Youth Risk Behavior Survey in 2008, 2010, and 2012. This survey had been annually administered to schools in this district before the initiation of the study. The total of 32,980 students were split into 3 groups based on their school’s approximate start time. Self-reported sleep duration as well as motivation, which was measured by self-reported amount of homework completed and grades, were the two main variables being assessed.

Unfortunately, the results were just as one might suspect. Students who went to schools with earlier starts time tended to report less sleep duration, less completed homework, and lower grades. Females were shown to have lower levels of sleep duration compared to males. Past research suggests that this may be due to the fact that generally females require a longer time to prepare for school in the morning, compounding the effects of an early school start time. While interpreting the results, it is important to take into account that most of the sleep lost is during the morning hours when rapid eye movement (REM) sleep is prevalent. REM functions to consolidate memories and regulate mood so with less REM sleep, it easy to see how poor sleep health can lead to difficulty learning and the behavioral changes mentioned earlier.

Studies assessing the link between school start times, sleep duration, and their impact on academic performance have been going on since the 1960s, but it is only recently that this area of research has received public attention. It is important that research like this is continued but in the future more objective measures will need to be analyzed. This study was able to survey a large number of subjects during its course, although there are still numerous variables that need to be taken into consideration such as parental contribution, cultural effects, and previous knowledge of sleep health